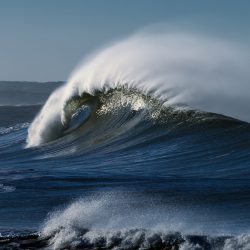 Summer’s the best time to enjoy the outdoors and one of the most popular activities during summer is surfing. Over the decades, surfing has become more and more popular, and the number of best spots in the world known for great waves has grown as well. Novice and pros are always looking for that best spot  where wind, swell, direction, tides, and seafloor meet. Here is a rundown of some of the best surfing spots in the world.

Kuta Beach has famous, fine-grained beach that has been surfer’s favorite spot since the 1930’s. It has a  beautiful 3 km long sandy beach with waves for surfers of all levels, from beginners to the more experienced.

Kalim Beach is one of the best beaches and one of the better surf breaks in Phuket. It is rocky and not very attractive for swimmers that’s why surfing has become its highlight. Waves in Kalim reach a length of 50 – 100 meters and that is considered as any surfer’s dream.

Siargao, a tear-shaped island, is the surfing capital of the Philippines. During surf season, Siargao is a surfer’s paradise with waves averaging 7ft. This blue water paradise is ranked top 8 best surf spots in the world by CNN Go, and is home to one of the well-known surfing waves “Cloud 9.”

While the Northern Beaches in Sydney offers a relaxed beachside ambiance at the restaurants, cafes, pubs and the likes scattered along it, it is also the city’s prime surfing spots for its wealthy points, reefs and beach breaks.

Noosa offers a surfing spot that stretches to 12 kilometers. Noosa is popular for the first timers because the swell here is ideal for beginners. They can paddle alongside experienced riders who can enjoy riding a long, easy-rolling wave just as much. 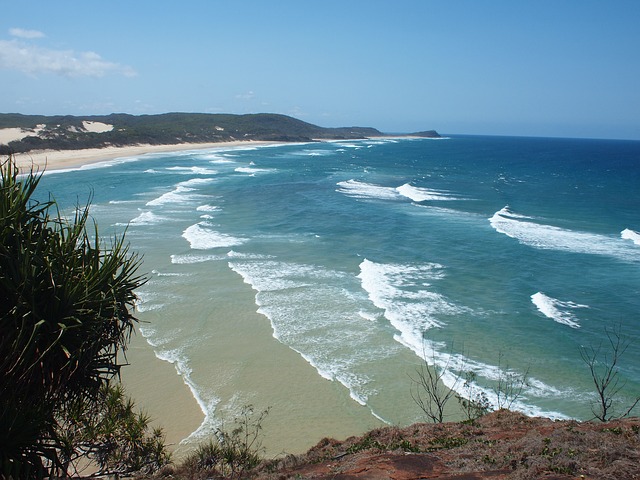 The dreamy right-breaking pointbreak in Maui Hawaii is often described as “the ultimate wave, the best wave in the world,” and Honolua as one of the most magical waves of the world despite having a smaller swell window than most other spots. The crowd may be dense, but the joy of one ride makes it all worth it.

Malibu, known to have the “original perfect wave,” breaks best from late summer to early fall and creates waves that are between 2 and 4 feet. The long, evenly breaking wave that made Malibu famous is almost exclusively ridden by longboarders while shortboarders dominate the point that produces bigger, faster less predictable surf.

The Galapagos, famous for the breathtaking wildlife like the giant tortoise, is the best spot for novice rider. The place can be advantageous for those beginners looking for some time and space to practice, far away from the often crowded beaches of the mainland. The island chain receives its waves from both the north and south Pacific and island surfing here can be done year round.

Jeffreys Bay, which has grown from a sleepy little fishing town is now one of the most famous surfing destinations in the world. It hosted the annual Billabong pro surfing challenge at Supertubes. The surf break, which was found to be not only a faster, more powerful, and hollower wave, but also much more consistent, is said to be the most perfectly formed waves in the world, making Jeffrey’s Bay no. 2 in the surfing list.

Hout Bay Dungeons is only suitable for experienced surfers thus dubbed as the “legendary surf spot for the brave.” The surf here hits 10 feet and peaks at 18 feet and can hold waves up to 40 feet or bigger. A surf writer once wrote that the thunderous big wave here is “a deadly primadonna of a wave.”

Morocco’s geographical boarders make it a great platform for surfers. It is best surfed in late autumn through March. A coastline of surf spots invites beginner, intermediate and elite surfers. There’s a wave for every surfer in Morocco and surfing here is year round.