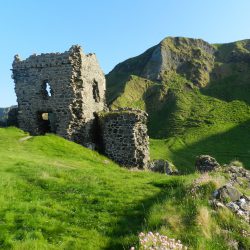 Who is Saint Patrick?

Saint Patrick was a Romano-British Christian missionary and bishop in Ireland during the 5th century. What people know about Saint Patrick nowadays came from the “Declaration,” allegedly written by Saint Patrick himself. It is believed that he was born into a wealthy Romano-British family, his father was a deacon and his grandfather was a priest. According to the Declaration, he was kidnapped at the age of sixteen and taken as a slave. He worked as a shepherd for 6 years and that’s when he found God. According to the Declaration, God told Patrick to flee to the coast where a ship was waiting to take him home. After making his way home, he became a priest and converted the pagan Irish to Christianity. He died on March 17. Over the centuries, he became Ireland’s foremost Saint.

Generally, Saint Patrick’s Day is celebrated with public parades, festivals, ceilithe (Irish traditional music sessions), and the wearing of green attire or shamrocks. Formal gatherings such as banquets and dances are also held but is no longer common these days. Famous landmarks lit up in green during the feast. The feast is also declared as the “Irish language week” in Ireland, in promotion of the Irish language. Christians attend church services and the Lenten restrictions on eating and drinking alcohol is lifted for a day. 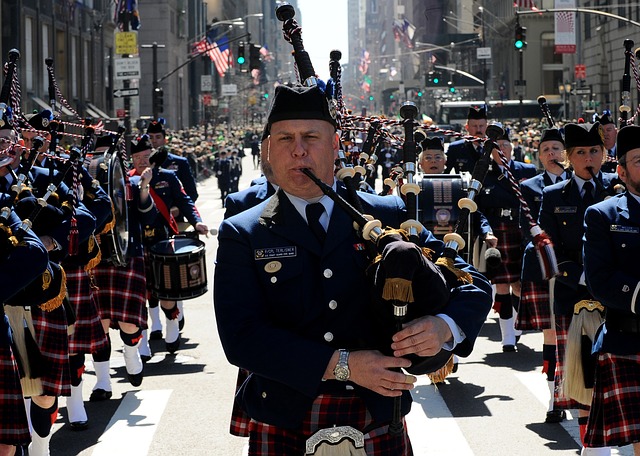 “Wetting the shamrock” or “drowning the shamrock” is a popular tradition especially in Ireland. After the celebration, a shamrock is put into the bottom of a cup which is then filled with whiskey, beer or cider. It is then drank as a toast. The shamrock would either be swallowed with the drink, or be taken out and tossed over the shoulder for good luck.

On Saint Patrick’s Day, it is also customary to wear shamrocks and/or green clothing or accessories. It is believed that Saint Patrick used a shamrock, a three-leaved plant, to explain the Holy Trinity to the pagan Irish that is why shamrock and the color green has long been associated with the celebration. 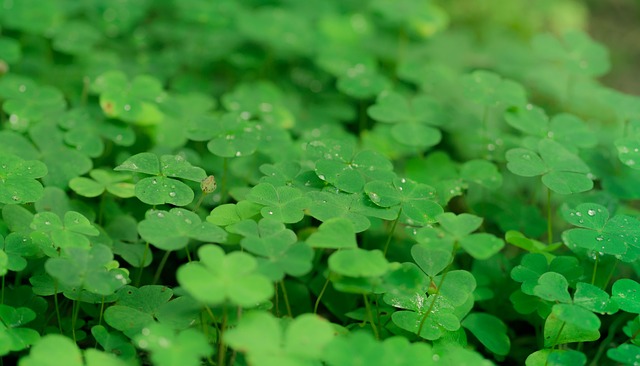 Nowadays, Saint Patrick’s Day is observed around the globe – Great Britain, Canada, the United States of America, Argentina, Montserrat, Russia, Switzerland and Asian countries like Japan, Malaysia and South Korea, have had their own ways of honoring Saint Patrick.