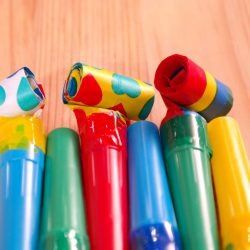 April Fool’s Day is celebrated yearly on April 1 where people play pranks or practical jokes and spread hoaxes. This is a popular activity since the 19th century where even newspapers, magazines and other published media report fake stories which are explained the next day or below the news section in small letters.

In UK, an April Fool joke or prank is revealed by shouting “April Fool!” at the recipient. The joking ceases at midday and a person playing a joke after midday is the “April Fool” themselves.

In Ireland, a victim is entrusted with an important letter to be given to a specific person, the person would then ask the victim to send it to someone else and so on. The letter actually contains the message “send the fool further.”

In Poland, April 1 is celebrated with so many jokes told, various hoaxes prepared by people, media and even public institutions.

In Italy, France, Belgium, The Netherlands, and French-speaking areas of Switzerland and Canada, the tradition is known as “April fish,” where people attempt to attach a paper to the victim’s back without being noticed. 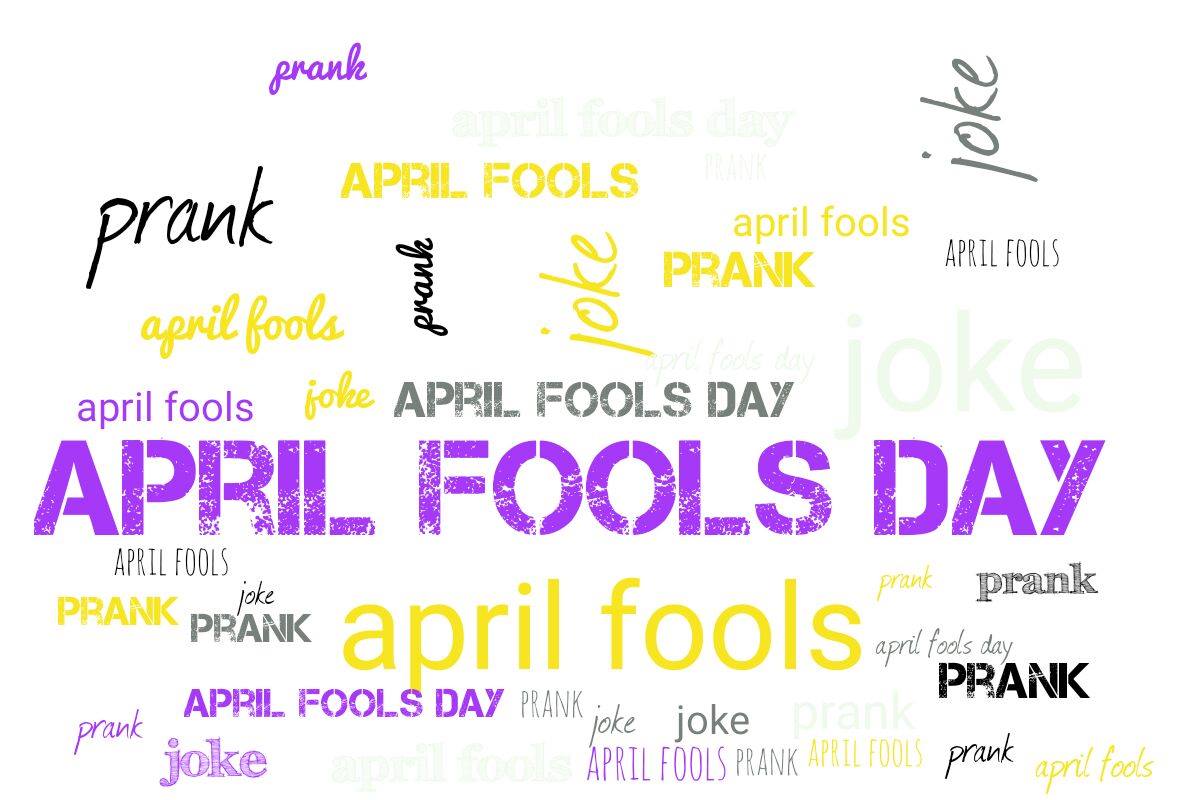 In 1962, in Sweden, there was only one television channel and it was shown in black and white. The station announced that their researchers discovered that covering the television screen with a pair of tights would cause the image in the television appear with colors. Thousands of viewers fell for the hoax where even fathers rushed through the house to find stocking to place over their tv sets.

In 1957, a news show broadcast by Panorama reported a 3-minute video footage of a family in southern Switzerland pulling pasta off spaghetti trees. Hundreds of people phoned the BBC to know how they could have their own “home-grown spaghetti.”

In 1977, the Guardian published a “special report” about a country located in the Indian Ocean called San Serriffe, consisting of several islands that form the shape of a semi-colon. The Guardian’s phones rang all day that the readers want more information about the “perfect sounding” holiday spot.

In 1998, Burger King published a full-page advertisement in USA Today about their new menu: the Left-Handed Whopper, especially designed for the 32 million left-handed Americans. It had the same ingredients as the original Whopper, but all the condiments were rotated 180 degrees. Thousands of customers went into the restaurant to order the new sandwich while many others requested for the right-handed version

In April 1978, a barge towing a giant iceberg appeared in Sydney Harbor. Dick Smith, a local adventurer and millionaire businessman, promoted this iceberg from Antarctica saying he was going to carve the berg into small cubes and sell it to public for ten cents each. These cubes promised to improve the taste of any drink they cooled. Local radio stations provided blow by blow coverage but when it started to rain, the firefighting foam and the shaving cream which made the berg, washed out and the white plastic sheets beneath were revealed.