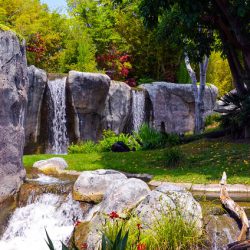 San Diego is the 8th largest city in the United States and second largest in California. It is often referred to as “America’s Finest City” for its great hotel accommodations, mild year-round climate, pristine beaches and abundance of entertainment.

One of the major attractions and most-loved destinations in the city are the various theme parks which feature thrilling rides, fun shows and delicious foods. Here is a list of some of those theme parks that the kids and the kids-at-heart will surely enjoy. 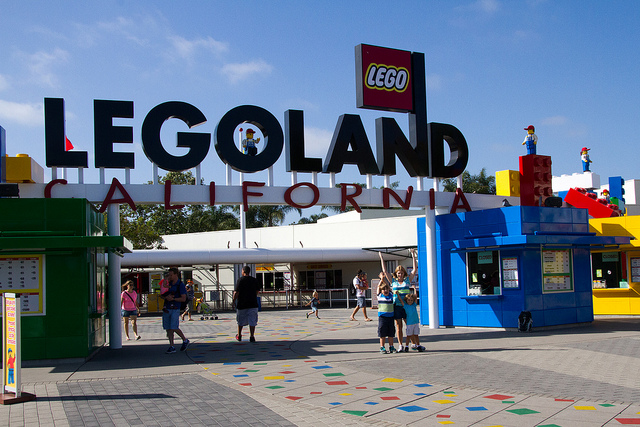 SeaWorld San Diego, the first SeaWorld park, opened on March 21, 1964 is one of the best theme parks in San Diego for its thrilling water rides, entertaining shows and a variety of beautiful sea creatures. It also features a variety of educational shows and exhibits including “Turtle Reef” and the “Shark Encounter.” 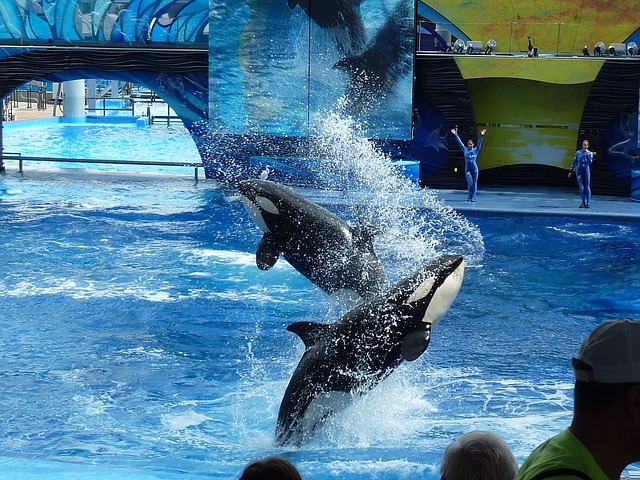 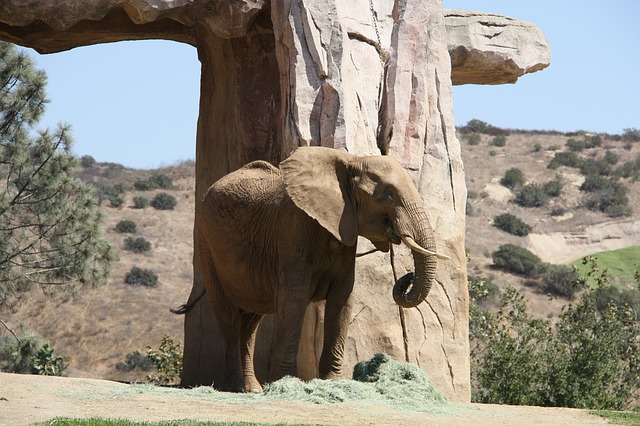 The San Diego Zoo Safari Park, formerly Wild Animal Park is a 730-hectare zoo in the San Pasqual Valley area of San Diego, California. It is one of the largest tourist attractions in San Diego County visited by 2 million people annually. The park houses a large array of over 2,600 animals, some wild and endangered. The park is noted for its California condor breeding program, the most successful program in the United States.