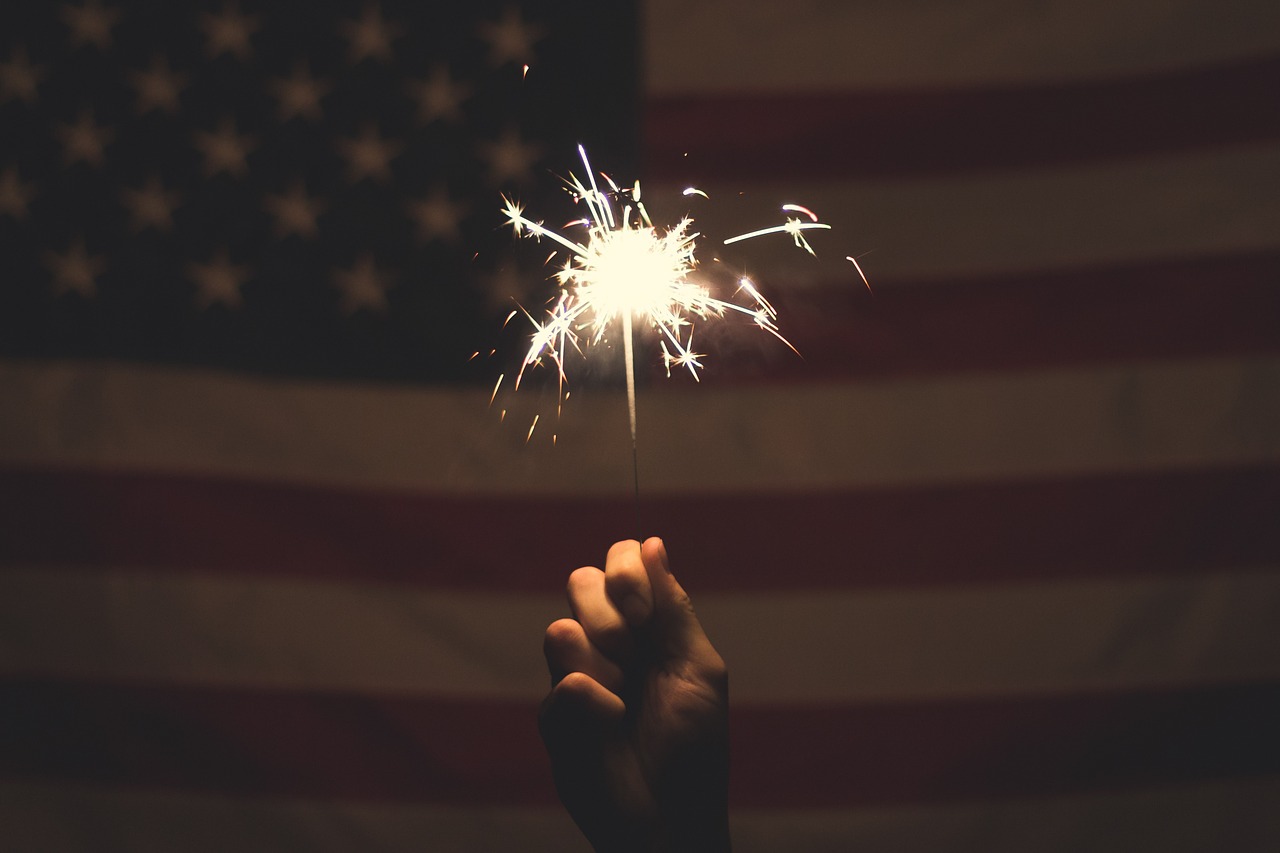 The United States Independence Day is referred to as the Fourth of July. It is a federal holiday in the US commemorating the Declaration of Independence 241 years ago, on July 4, 1776. It’s the day when the United States of America was declared as a new nation and was no longer part of the British Empire. 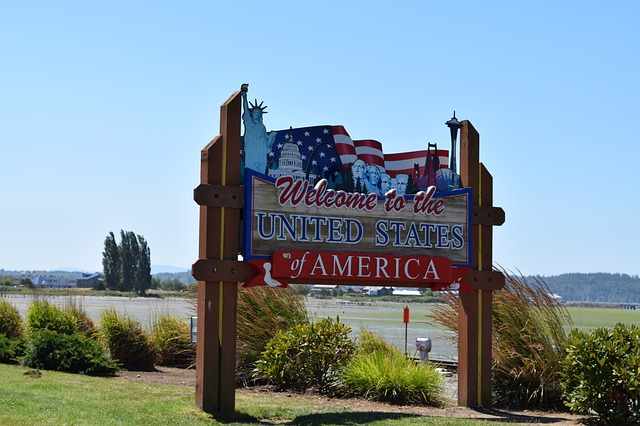 The celebration of Independence Day is marked with extravagant displays of fireworks, parades, carnivals, fairs, concerts, old fashioned picnics and barbecues, family reunions, lots of outdoor activities, political speeches and ceremonies. Since this is a national holiday, most families gather for a long weekend vacation.

One of the most famous activities during this day is the Nathan’s Hotdog Eating Contest in Brooklyn, New York. Anyone who eats the most hotdogs and buns in 10 minutes will be declared as the winner and will take home the prize money and the Mustard Belt. Joey Chestnut of San Jose, California, has won the title nine times (2007-2014 and 2016) and also holds the world record for eating 73 hot dogs. Miki Sudo from New York is the current title holder for the women. In 2016, she won the title by eating 38.5 hot dogs.

Competitive eating legends will face off on July 4th in Coney Island – Who has what it takes to walk away with the Mustard Belt?

An Independence Day celebration will not be complete without a grand fireworks display. In 2009, New York City had the largest fireworks display in the country, with more than 22 tons of pyrotechnics exploded. Major displays are held in New York on the East River, in Chicago on Lake Michigan; in San Diego over Mission Bay; in Boston on the Charles River; in St. Louis on the Mississippi River; in San Francisco over the San Francisco Bay; and at the National Mall in Washington, D.C.

The whole world is surely excited for what the United States of America has prepared for its next celebration of their independence.