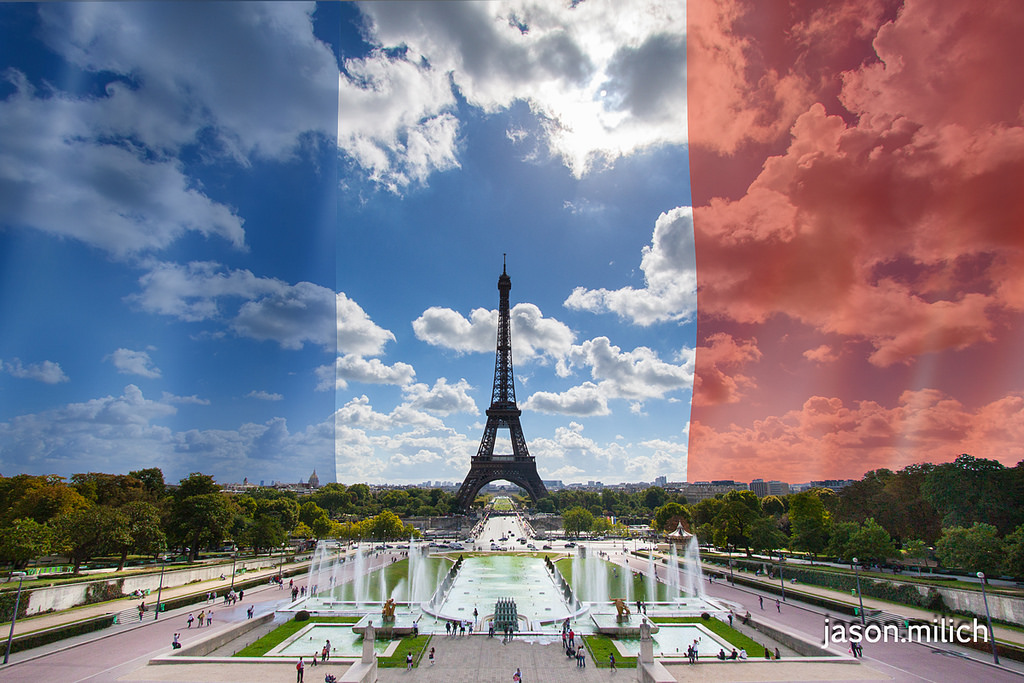 French National Day is more commonly known as Bastille Day. It is celebrated every 14th of July each year. In France, it is called la Fete nationale, which means The National Celebration and le 14 julliet, meaning the fourteenth of July.

The holiday is a commemoration of the Storming of the Bastille on June 24, 1789, a turning point of the French Revolution; and the celebration of the Fete de la Federation, a festival honoring the unity of the French people on July 14, 1790.

Bastille Day is celebrated by a military parade. The Bastille Day Military Parade is held on the morning of July 14 each year, in Paris since 1880. This popular event and the oldest and largest regular military parade in Europe, passes down the Champs-Elysees – an avenue in Paris where Arc de Triomphe is located, to the Place de la Concorde – the largest square in the French capital. The celebration will not be complete without the world-famous spectacular fireworks display in the Eiffel Tower.

Bastille celebrations in other countries

The celebration of Bastille Day in Belgium is held in Liege, a major city in Belgium. It started since the end of World War 1. It is held with an extravagant fireworks display at the Congress Hall.

Bastille Day in India is held in Pondicherry, a former French colony. The celebration is marked by the French and Indian flags flying side by side in the military parade. This is also a celebration of the mixture of the Indian and French cultures and heritages. Cancan dancers perform next to Bollywood dancers during Bastille Day.

Several events are organized around Dublin, Cork and Limerick for Bastille Day, which includes evenings of French music and tasting of French food. 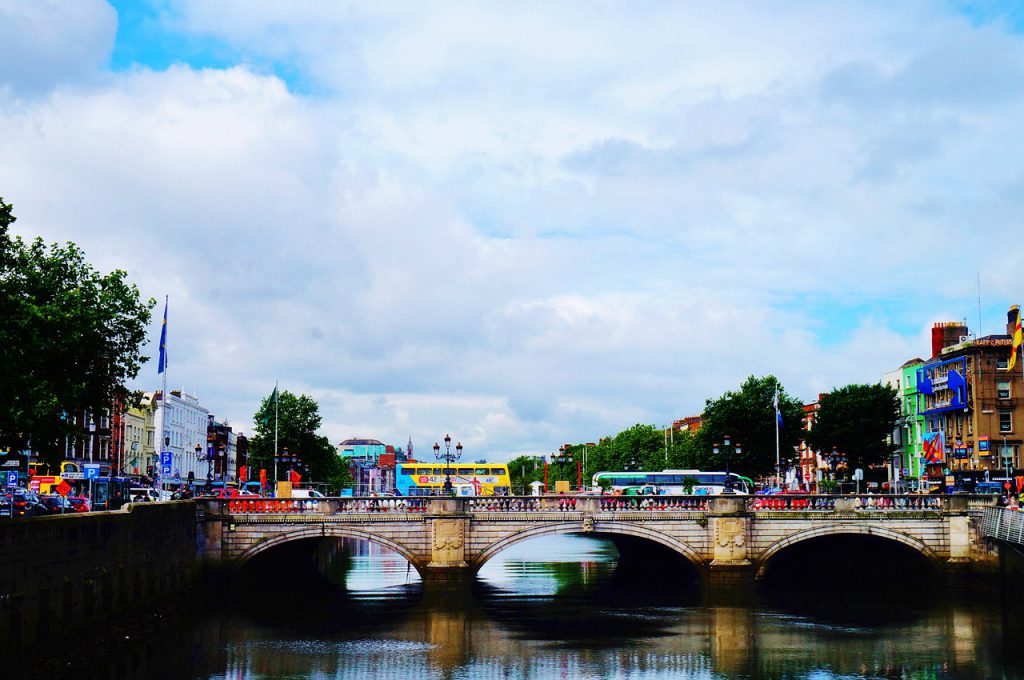 Bastille Day in South Africa is held in Franschhoek, one of the oldest towns in South Africa which was settled by the French refugees in 1688. Champagne and croissants are popular during the day. It is celebrated with a barrel-rolling competition and a dance competition with the grand prize of a week-long vacation in Seychelles.

New Orleans, Louisiana has the most French flair celebration of Bastille Day in the United States. The celebration is filled with live music, kids’ crafts and oodles of beignets. A French Dog Competition is held, in which dogs are judged based on their costumes and overall Parisian air.