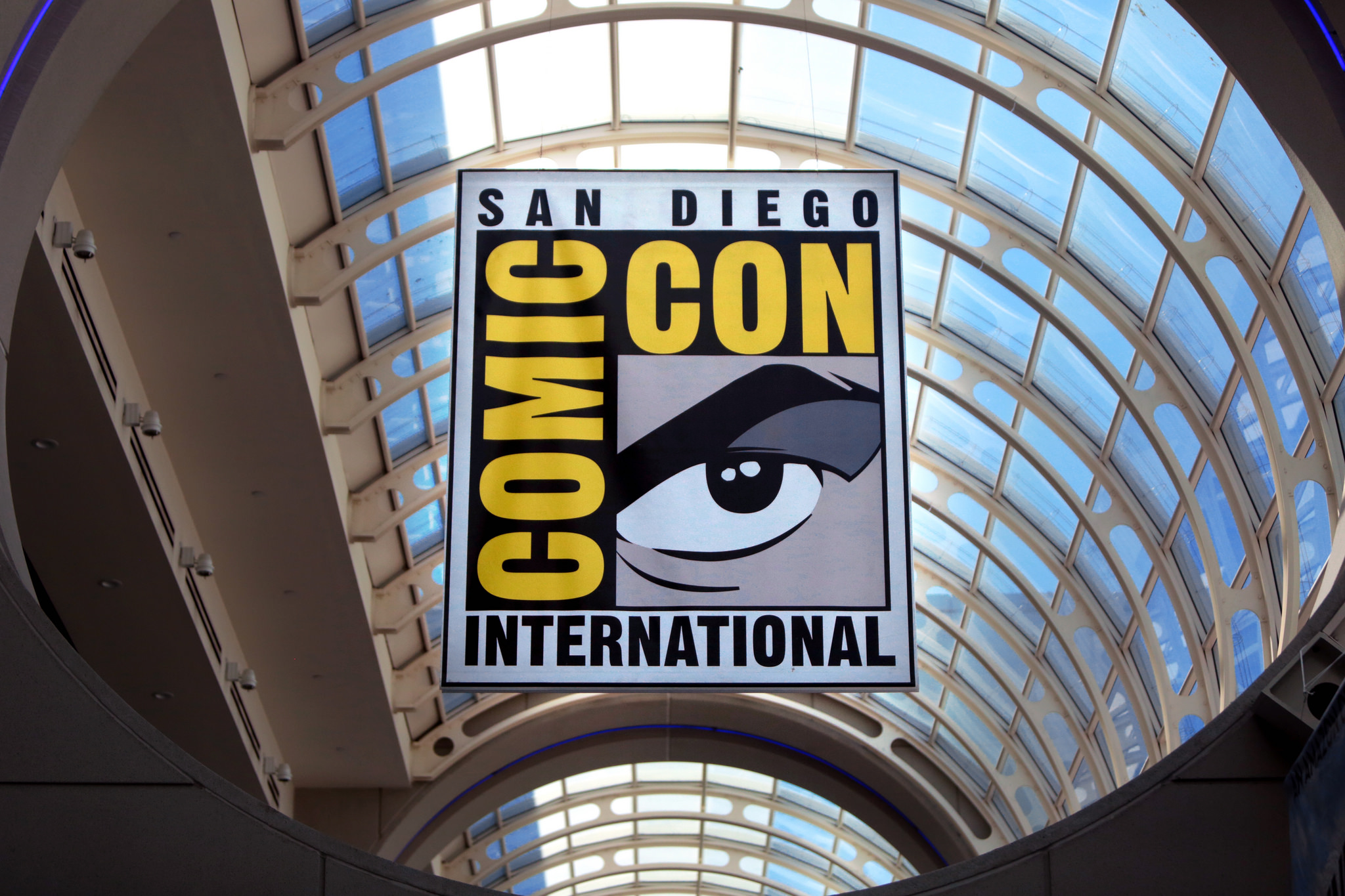 San Diego Comic-Con International, a nonprofit educational corporation which create awareness of, and appreciation for, comics and related popular art forms through conventions and events; is held annually in San Diego California. Inaugurated as Golden State Comic Book Convention on March 21, 1970, it celebrates the historic and ongoing contribution of comics to art and culture. It was founded by four San Diego natives namely Sheldon Dorf, an American comic book enthusiast; Richard Alf, an American businessman and former comic book store owner; Ken Krueger, an American publisher and retailer and Mike Towry, an American businessman. This four day event held from Thursday to Sunday, is the “largest convention of its kind in the world” according to Forbes; which drew 167,000 attendees in 2015.

This year’s comic-con which marks the 48th year for the show  will commence with Preview Night on Wednesday, July 19, 2017. The main event at the San Diego Convention Center will run Thursday, July 20, until Sunday, July 23, 2017.

Some of the activities lined-up for the San Diego Comic Con International 2017 are the following:

Art Show – This features original works for sale by amateurs and professionals. This is open to public who are looking for drawings, paintings, sculpture, jewelry and more.

Autograph – The Autograph Area which is the place to go for a special memento from a variety of artists, authors, and actors from every area of popular culture, will be opened from 10:00 am to 7:00 pm Thursday through Saturday and from 10:00 am to 5:00 pm Sunday.

Children’s Film Festival – This is a day-long programming of some of the finest short films for children of all ages.

Games – The Games Department previously featured board, card, and dice games; new, classic, role-playing games, and live action role playing games or LARPs. There were also tournaments, demos, and a huge game library to check out games for free.

Maquerade – Comic-Con’s Saturday night showcases the Masquerade. This is a unique evening of amazing costume creations and imaginative and entertaining ways to present them. Awards and special prizes await the winners from various categories.

More activities will be revealed a week before the actual convention.

How about you? What are you most excited for the Comic Con’s 48th celebration this July?