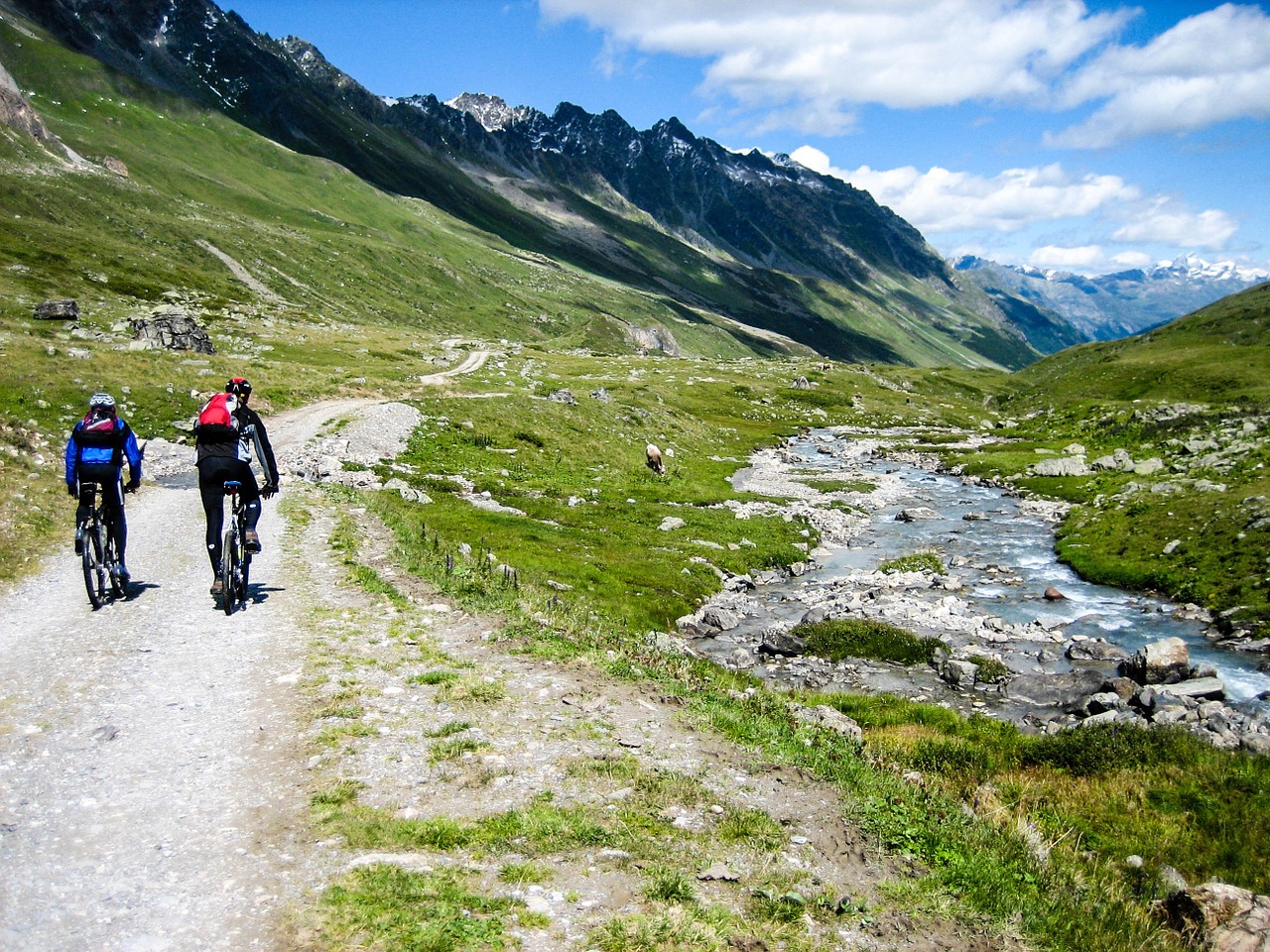 Cycling or biking is a popular form of recreation for all ages. Cycling has also been a means of transportation for many places where the large vehicles cannot go through. Cycling is economical, environmental friendly and definitely a good form of exercise for the whole body. But one of the most interesting features of cycling is that it enables us to see a new destination. It brings us closer to the land and its people. It gives us the chance to see the places from a new perspective and explore them deeply through their more remote corners. In a mobile bike, we control the pace, so we are free to stop at anywhere, whenever we like.

Because of the convenience and benefits cycling offers, many places in the world, even big cities, has gave way for pedallers. Bike tours have also grown popular among local and international tourists. Nowadays, there are a lot of bike travel tours that can be found offering guided tour.

Let’s take a look at some of the world’s best destinations for a bike travel tour.

Amsterdam is regarded as the most bicycle-friendly capital city in the world. It has world-class facilities for cyclists – bike paths, bike racks, and several guarded bicycle parking stations which can be used for a nominal fee. It was in 2012 when cycling in the city has become tremendously popular. According to statistics; 490,000 cyclists take to the road to cycle 2 million kilometers a day. Over 60% of trips in Amsterdam are made by bike in the inner city and around 83% of Amsterdam residents are reportedly hopping onto their bikes at least once a week. 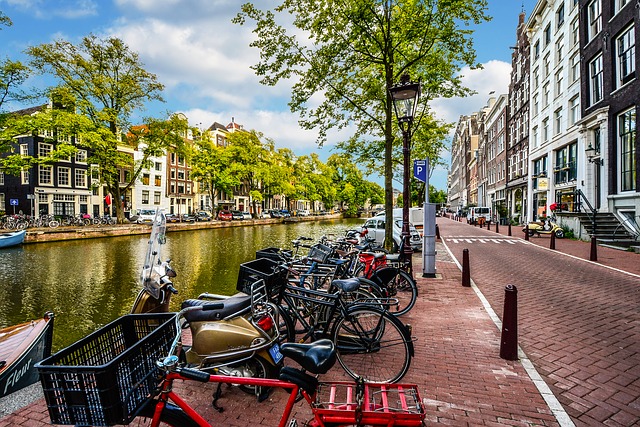 Montreal is rated as the “North America’s premiere biking city.” The place is flat which makes it perfect for all types of cyclists, amateur or experienced.  The city is best explored on two wheels for its boasting 730 kilometers of bike paths. There’s plentiful of cycle rentals and guided bike tours suitable for any taste. Some of the city’s most scenic bike paths can be found in Lachine Canal, De Maisonneuve Boulevard, and the island of Parc Jean-Drapeau. 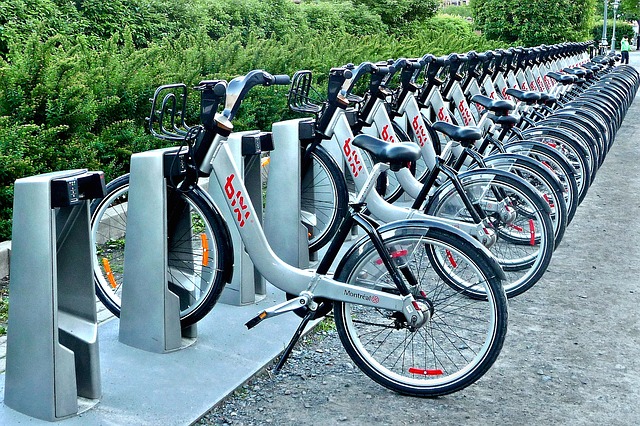 Vietnam is perfect for long-distance cycling. Through pedaling, one will see the city’s stunning coastline of broad sandy beaches, paddy fields, and vibrant streets. Exploring the city on two wheels offer unique, on-the-ground perspective of the beautiful country. Some of the best places to bike is the Hai Van Pass, Hoi Ai on Highway 1, and Ho Chi Minh Highway. 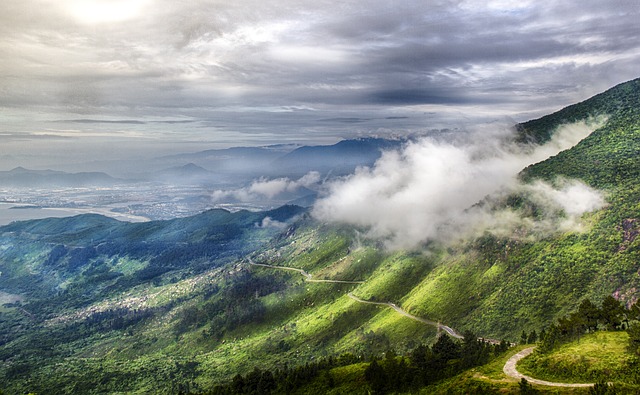 Cycling will let you see Barcelona in a different point of view, whether you’re a seasoned or a first time cyclist. The city has 200 kilometers bike path in and around the city. Barcelona’s most striking vistas are easily accessible on two wheels. The city is now increasing the number of cycle lanes and bike parking, to make the city a lot friendlier to cyclists. Best places to cycle includes Catalonia’s countryside and its rustic town, the route to Montjuic castle, and the coastline of Costa Brava. 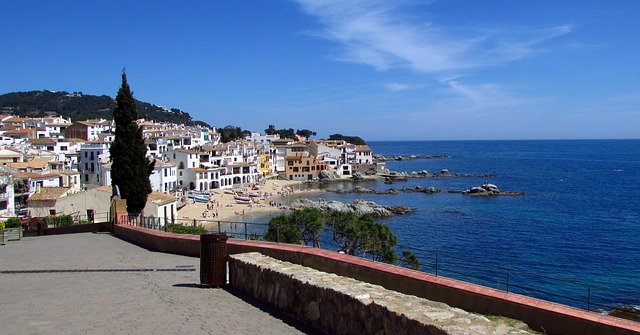 Many parts of San Francisco is relatively flat, including some of the most densely populated areas. That enables cyclists to reach work, shopping and recreational destinations quickly and comfortably. About 128,000 bike trips are made by residents across 37 kilometers of bike lane each day. The city’s cycling culture is vibrant, comprising from distinct cliques, to races, and events. Some of its most popular events are the Bike to Work Day, Tour de Fat and the Bicycle Film Festival. Most guided tours officially start on the city-side of the Golden Gate Bridge.