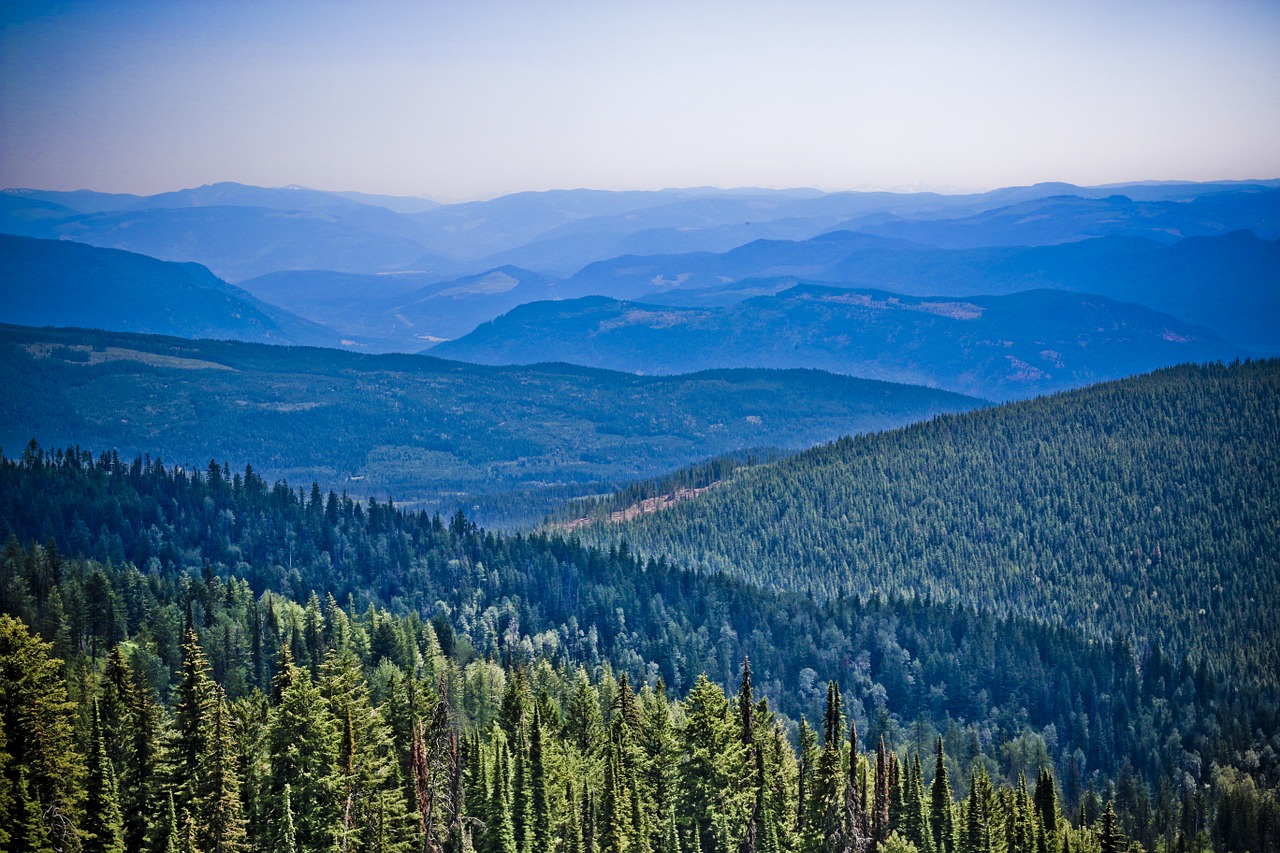 During the long weekend, people grab the chance to make short trips out of town and spend time into one of the areas with beautiful scenery in the province. Some of the activities people do during the long weekend are camping, walking on the parks, hiking or canoeing. The first Monday in August falls in the middle of the summer season that is why people incorporate the holiday into their summer vacation. In most urban areas, various celebrations are organized which features fireworks displays, parades and cultural festivals. Events are held in appreciation of Canadian’s contributions in the areas of sport, technology, cuisine and Canadian-Japanese culture.