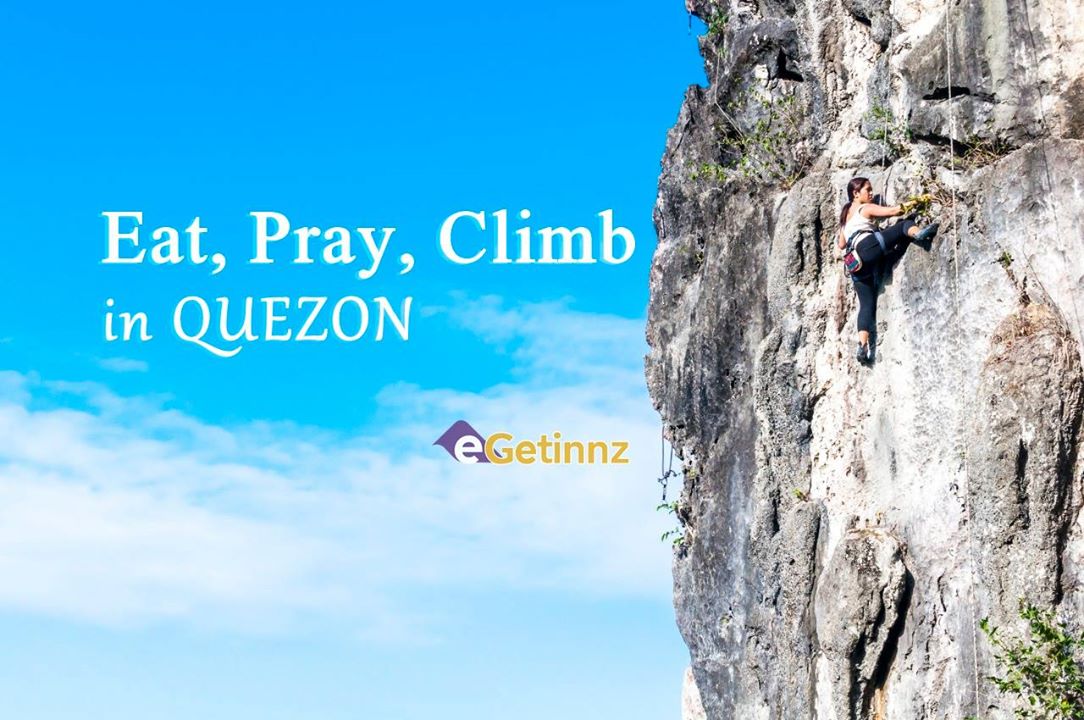 “I had actively participated in every moment of he creation of this life–so why did I feel like none of it resembled me?” Elizabeth Gilbert in Eat, Pray, Love or as you have watched it, Julia Roberts dropped everything to do three things that she wanted to do the most alone

You can certainly do the same in the other Quezon of the country, not Quezon City but in Quezon province. Down south, passed Batangas and just before you reach Bicol. Quezon is another underrated location in the country, it is not highlighted because it does not have white sand beaches but the province has the fair amount of beautiful getaways from beaches down low and breathtaking peaks up above.

Bubbles Crispy Pata for meat especially pork lovers that just love crispy pata and Mang Tomas, the restaurant is in Ocean Place Mall, Lucena City, Quezon Province, just by the tip of the South Luzon Expressway or SLEX or you can go to their main branch in Candelaria, Quezon Province that has been in business for almost over 30 years.
The place can accommodate numbers of customers aside from pork delicacies Bubbles also over some seafood such as crispy pusit (fried calamari), shrimp camaron, sinigang na sugpo (prawns), and sinigang na tanigue. All of which are served in a native fashion, banana leaves over wooden plates to enjoy the local food better.

Ana Belai Restaurant if you are after for Instagrammable photos, Ana Belai will provide you lots of foodporn options. Not only is their menu so satisfyingly wide that would give you many options as to what to eat but also the ambiance and vibe of the place is also Instagram worthy. The restaurant is open every day from Mondays to Sunday, 10am to 9pm. Ana Belai throws an annual buffet every November 11th to celebrate their anniversary. Also do not forget to try out their pastries and the coffee wonders that they serve, they are just the best. 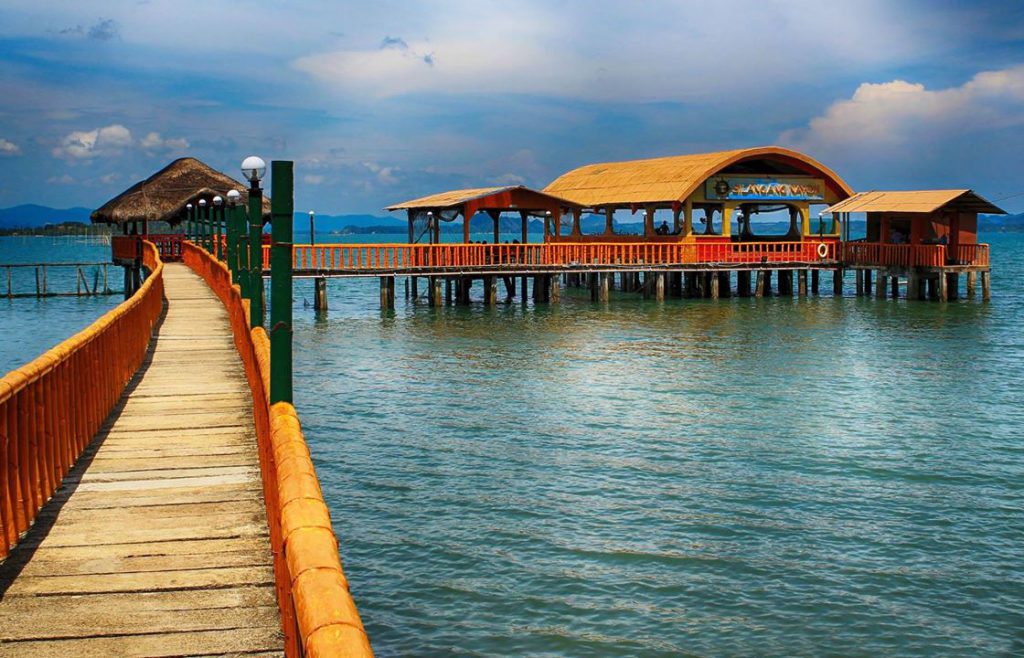 Silangang Nayon Park and Restaurant is a restaurant by the bay, literally by the seawater of Tayabas Bay. This is a popular stop spot in Pagbilao, Quezon. The menu varies from local cuisines such as chickens, oysters (fresh from the sea), and scallops. The price for their dishes are very affordable and atop of everything Silangang Nayon offers rooms to stay at and as for the kids there is a mini zoo inside the place. The view would be enough for everyone to be longing to come back here. 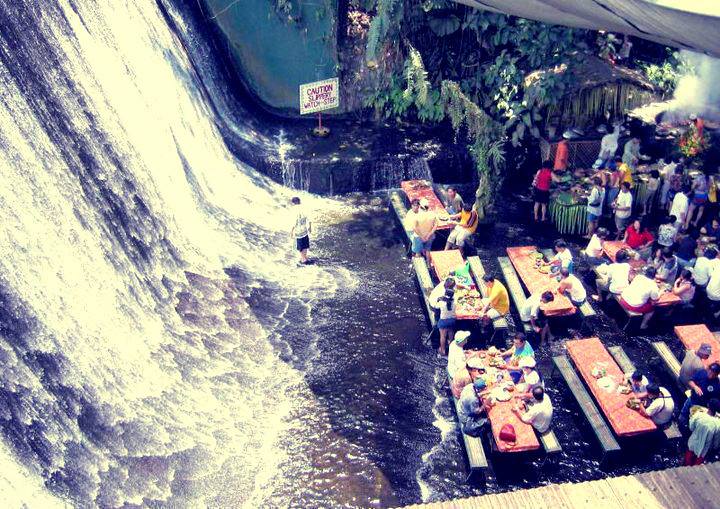 Villa Escudero Waterfalls Restaurant famously known for its dining hall by the foot of a falls. Its name would not disappoint. This place is perfect especially in summer, eating after swimming would not be any problem because in Villa Escudero, the two can go hand in hand. The villa promotes the Filipino culture at its finest, located in Tiaong Quezon this wonder is run by the generations of the same family since 1900s. 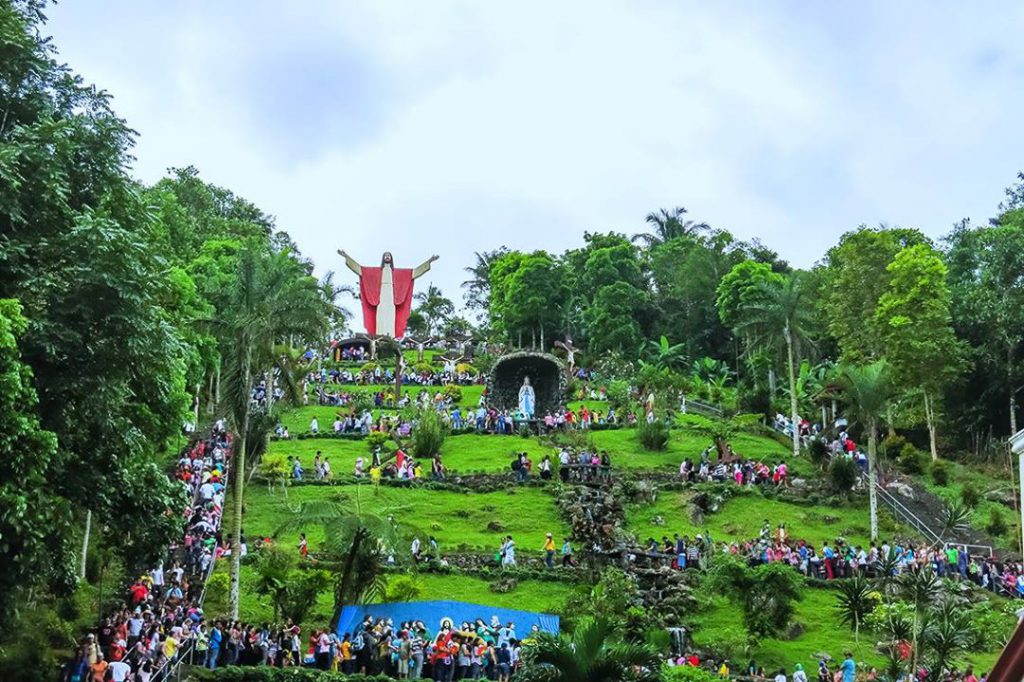 Quezon is low-key good for people who want to go to retreat, or just disconnect from the advent of technology in the Metro Manila and find inner peace. Also in Pagbilao, Quezon, the Kamay Ni Hesus Church that was established in 2002 is widely claimed as a healing church. All folks of life who endures any kind of pain visit the church hoping to make the pain go away. There are other establishments with the church as well, there is the Noah’s Ark (a tiney-tiny version of the ark compare to the real one), a family park (good for strolling), and there is the grotto steps leading to the famous mark of the place the Kamay ni Hesus statue overlooking the whole hill. It is basically Rio de Janeiro in the country. 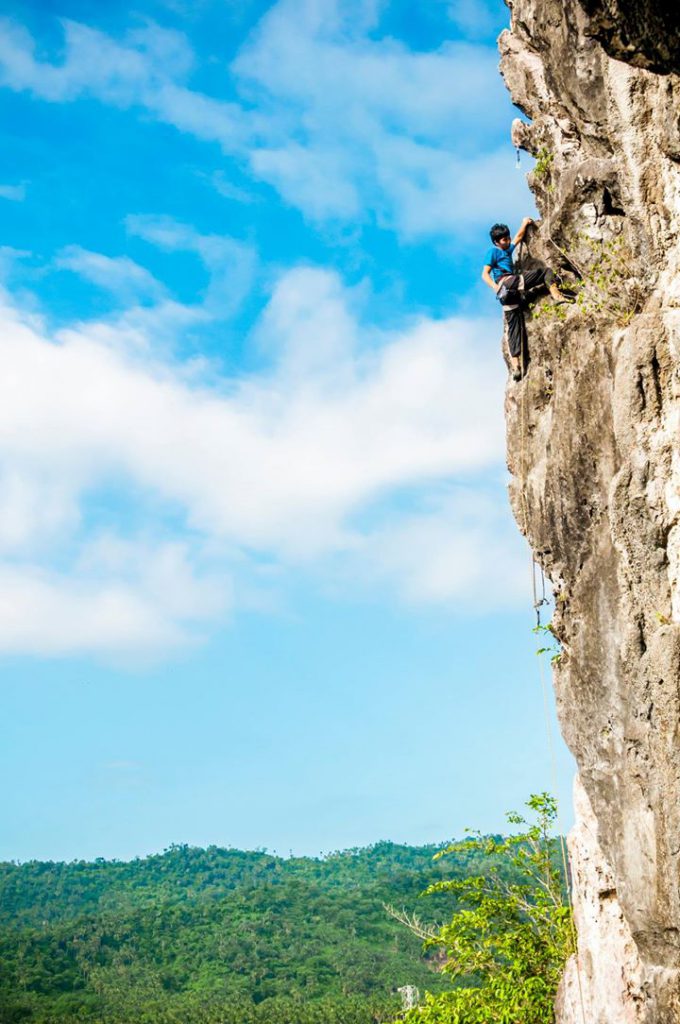 If Zambales has mountain ridges, Quezon is at the southern tip of the longest mountain range in the country–the Sierra Madre. The difference Quezon could offer for climbers would be the Sierra Madre’s ungraceful end. The rocks and cliffs to climb are more challenging, Quezon is more for the rock climbers than mountain climbers.
Follow Julia Roberts’ example in that 2009 movie and eat, pray, climb in Quezon today! You can always check for the availability of rooms and hotels with us in
https://www.egetinnz.com/s/quezon–philippines/ChIJWziNTeafojMRH7SZ84zudoE?&guests=1