Thailand is one of the several countries that were devastated by the Indian Ocean Boxing Day Tsunami of 2004, caused by a powerful 9.5 magnitude in the Richter scale earthquake, with the epicenter located just off the Northern part of the island of Sumatra, Indonesia. The most deadly natural disaster of the century, over 200,000 lives were taken and others were reported missing and were presumed dead. The havoc of the tsunami even reached the far coast of Africa still with deadly force, wiping the low lying nation of Maldives.

In terms of tourism, the six affected provinces are of significance for Thailand as in 2004 they generated 17% of total tourism revenues in the entire nation. The affected area has a total of 1,130 hotels with a total of 40,272 rooms. Assets were destroyed and damaged by the direct action of the tsunami, and hotel occupancy rates dropped considerably thereafter in the six affected provinces, generating significant losses to the sector.

The Tourism Authority of Thailand (TAT) reported at the end of January that some 328 hotels (24% of the total room capacity) in the affected provinces were either destroyed or damaged. The estimated replacement value of the hotel infrastructure, and of the furniture and other goods contained therein, as well as in other tourism-related commercial facilities (stalls, shops, and restaurants).

Losses of revenue for the sector due to the drop in tourist arrivals, both international and domestic were estimated on the basis of actual statistics through June 2005 and projections for the rest of the year and for 2006. Separate estimations were made for international and domestic tourism as they have behaved differently; international tourists are recovering at a slow pace, due to the uncertainty of available hotel facilities and remaining fear of the tsunami, while Thailand tourists are arriving in the affected areas with higher recovery rates.

Today, Thailand is one of the top visited countries in the whole world, its tourism still booming with its country’s slogan Amazing Thailand; somehow it is as if the Indian Ocean Tsunami never happened to the eyes of people who happened to be living under a rock since the early 2000s although there are remnants and scars of the incident that simply cannot be erased albeit Thailand recuperated throughout the years that has passed. 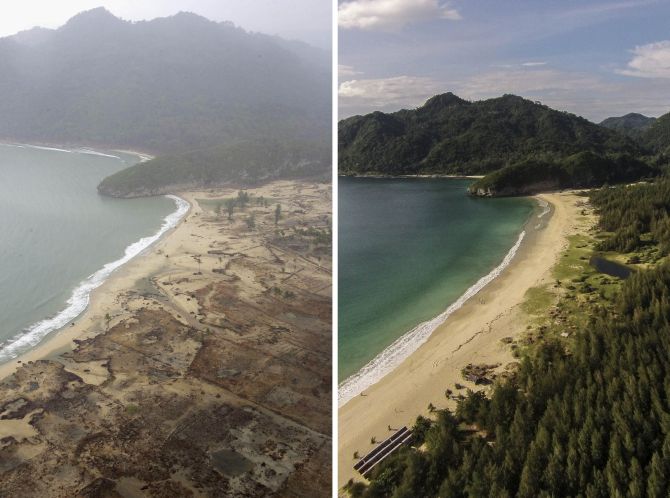 This is one resort in Khao Lak that was swept by the sea, many tourists were present during the tragedy until they were no longer present. However today, the resort is good or it is back to the way it was only better. 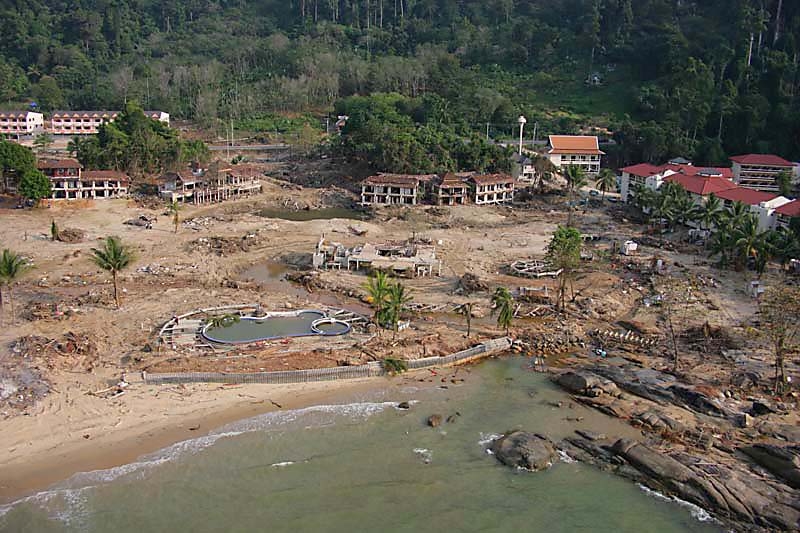 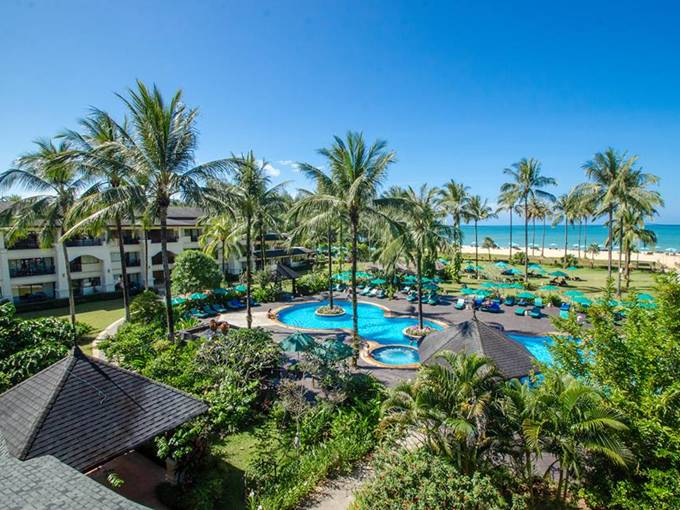 Perhaps the most amazing about Thailand is the resilience of its people is very much commendable, from helping others to rebuilding their homes, and getting on with their life, and then right after go back to where the tourism industry has left them. In present, Thailand is as amazing as ever despite the natural calamity that opened the eyes of the whole world to an awareness about something that no one could stop. However, fear should not stop one’s desire to discover the perfect dichotomy between religion and self-expression culture.

To find great deals on accommodation in Thailand visit our website or click here https://www.egetinnz.com/s/thailand/ChIJsU1CR_eNTTARAuhXB4gs154?&guests=1 to start your journey and leap around the world.