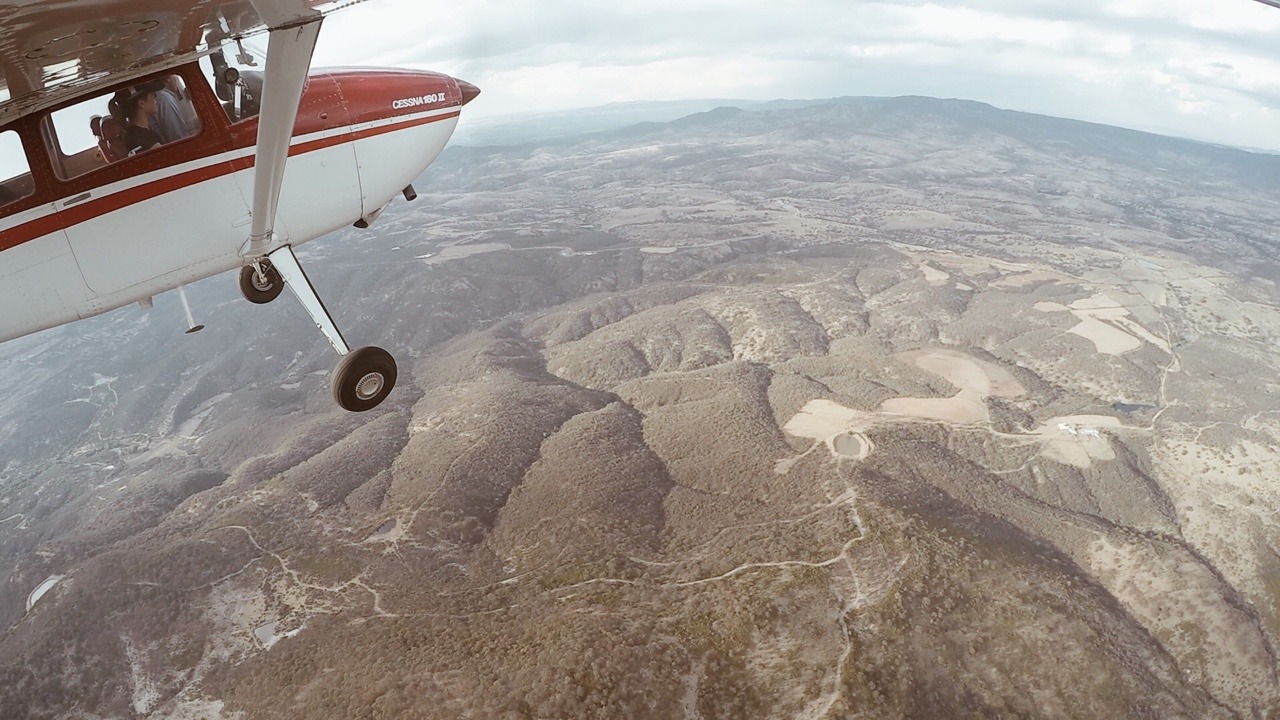 eGetinnz, one of the newest travel accommodation websites, offers smart flexible options of properties for its market since 2016, however after a couple of years of sole focus in helping people to find a home away from theirs. However, eGetinnz has started to acquire travel and tours partnership over the last few months of operations and is now ready to offer more to its market.

The travel and tour packages would include itineraries, guides, even airfares on the sides of its main piece de resistance, the wide pool of properties eGetinnz has around the world. Although the aforementioned packages only are available in the Philippines, eGetinnz continues to widen its scope of service.

As of today, there are eight packages to choose from after you book from eGetinnz, that would definitely take you to an eGetexperience of your life. 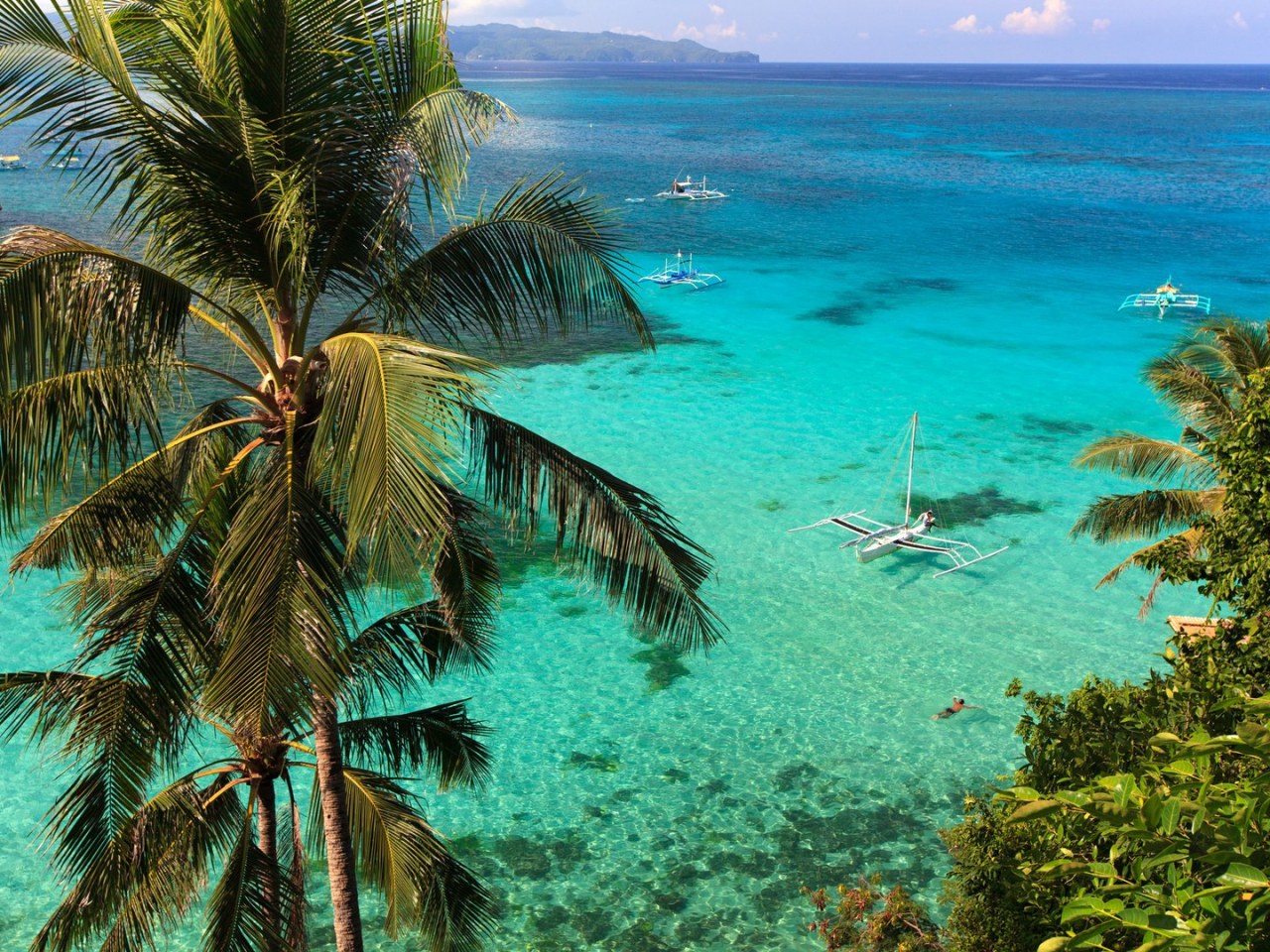 Boracay is set to be re-opened this October 2018, since its closure decreed by President Rodrigo Duterte last April. Albeit the slow pacing of the island rehabilitation and the deconstruction of illegal establishments, Boracay is yet to set the hype of its reopening this October 26, 2018.

eGetinnz is one of the newest travel accommodation website in the industry the offers wide and flexible options of properties, is already on the game to accommodate people who are anxious and eager to touch the famous white sand.

The flagship island of the Philippine tourism has also been a part of the Travel + Leisure top 10 best islands of Asia where the tourism magazine featured islands of superb beauty.

Boracay is known worldwide for its crystal clear waters and white sand beach and everyone from all walks of the world just love the place for over a couple of decades already, and eGetinnz is already anticipating the bulk of people who missed these marvels.

Go back to Boracay as you leap around the world, make a reservation today while it is early here https://www.egetinnz.com/s/malay–aklan–philippines/ChIJc2lexjk_pTMRg27ef2MEaqA?&guests=1 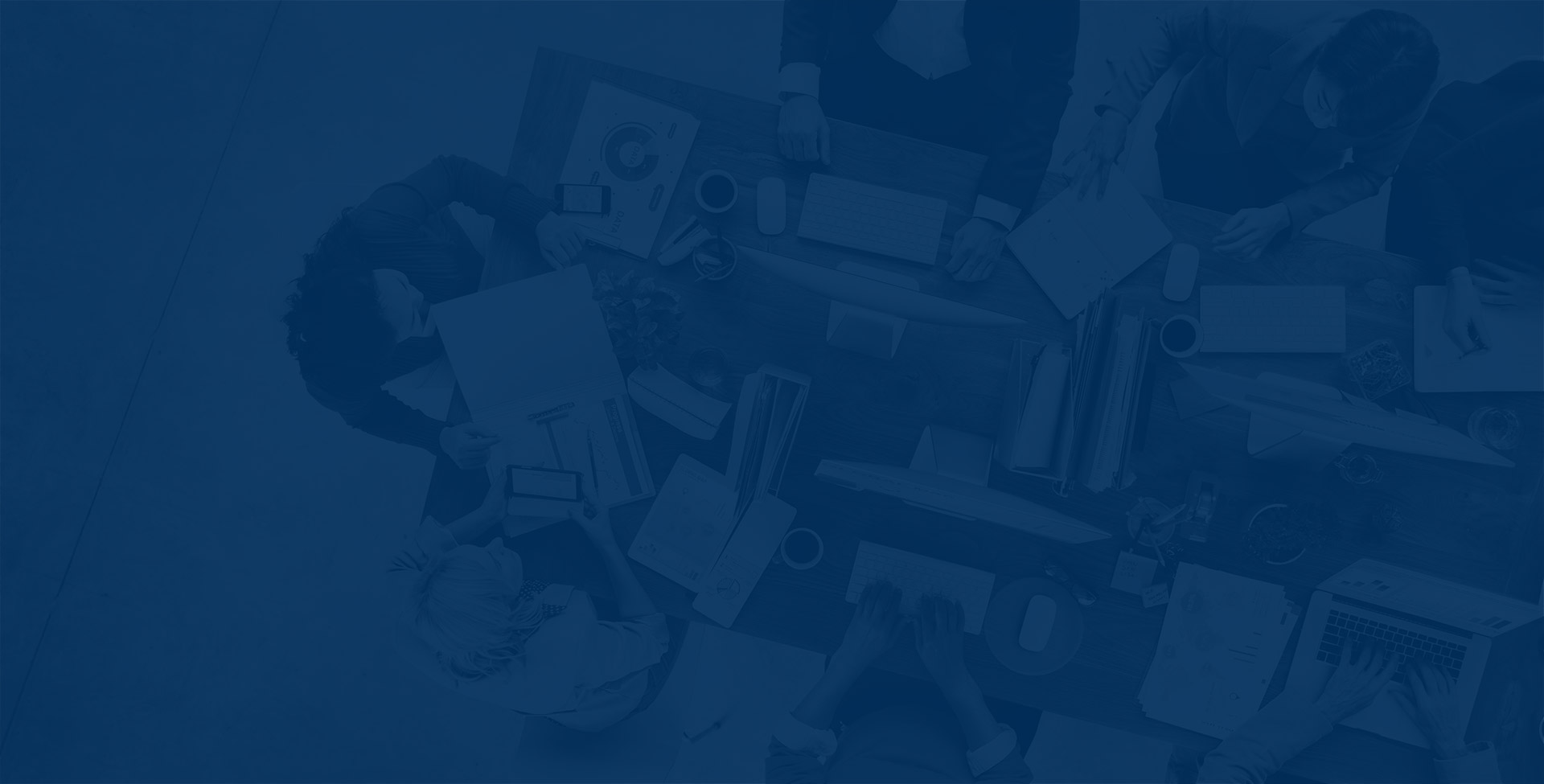 eGetinnz visits Concentrix, Quezon city last July 13, 2018, to uphold its slogan, leap around the world, what industry does deserve it better than the business that almost never sleeps, eGetinnz wants to give these hardworking people the break they deserve and spearheading this goal is the eGetinnz president herself. 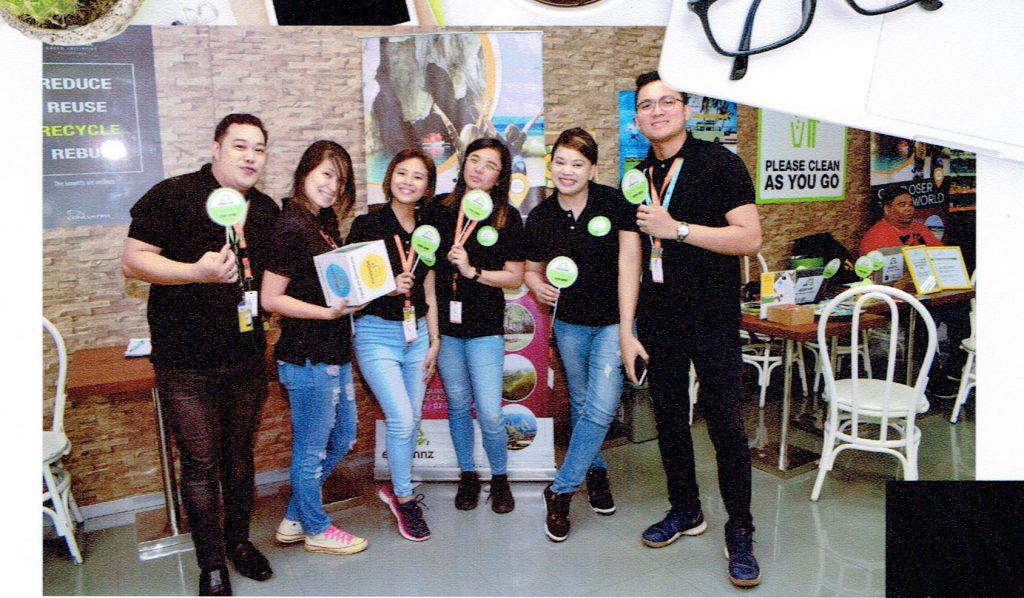 Charina Rosales, second from the right, unlike other executives, spends the time to reach and touch the grassroots, where the company’s market and where the people are. Mentoring her subjects herself at the same time paving the way for eGetinnz to prosper.

The purpose of eGetinnz is to provide a channel that no matter where you live, we hope that you find the best place at the price range you desire through our listing service in various categories. Through our services, we also hope that you find our channel useful to make an informed decision based on your choice of lifestyle and convenience. We offer flexibility so as to answer your travel needs. Check our website here http://www.egetinnz.com 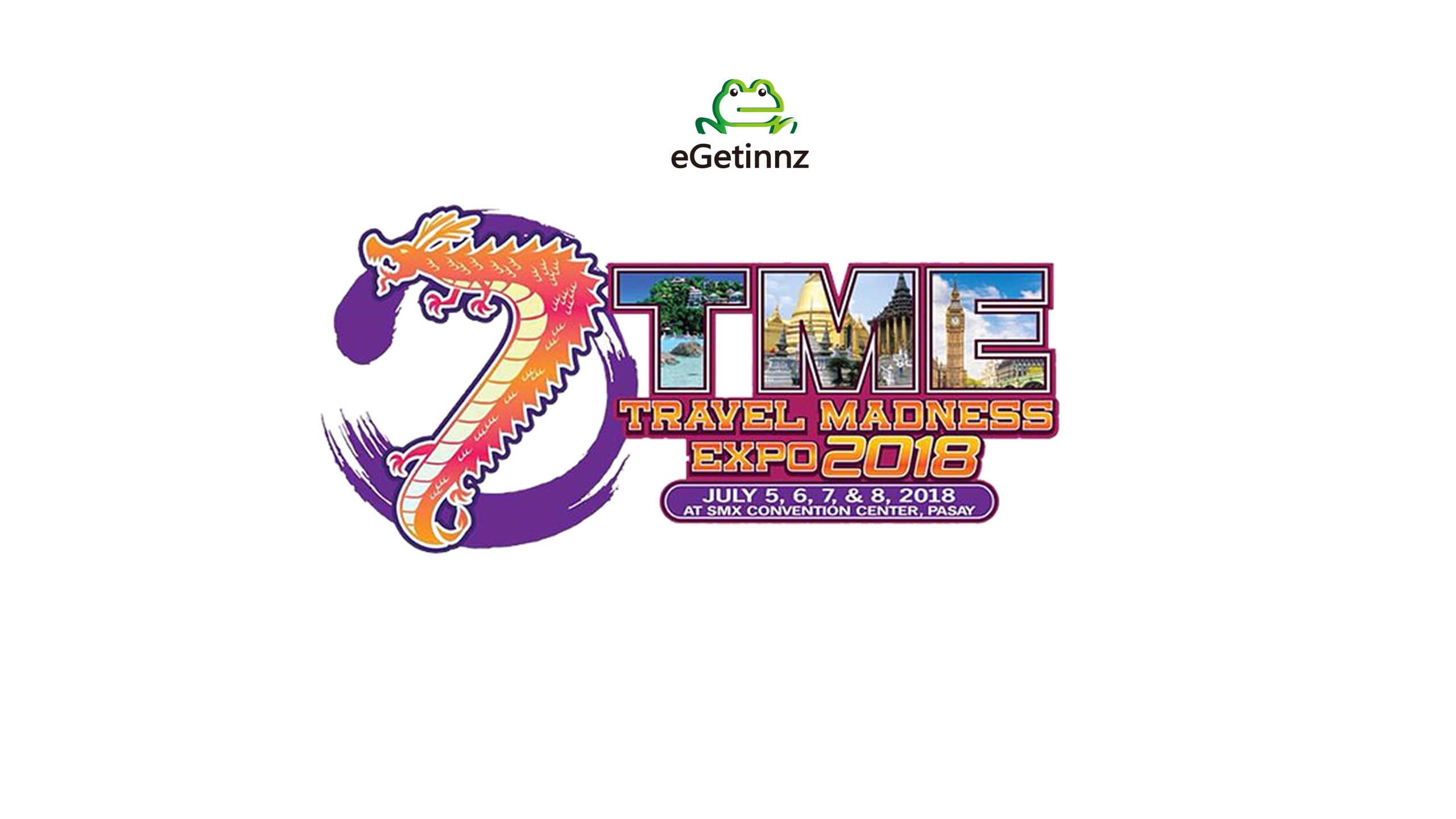 All roads lead to the south as thousands of visitors, exhibitors, VIPs, and industry stakeholders gather for The Travel Madness Expo 2018. The annual three-day event touted as the biggest travel event and travel fair at this time of the year opened its doors to the public last July 6-8, 2018 in SMX, Mall of Asia, Pasay City. 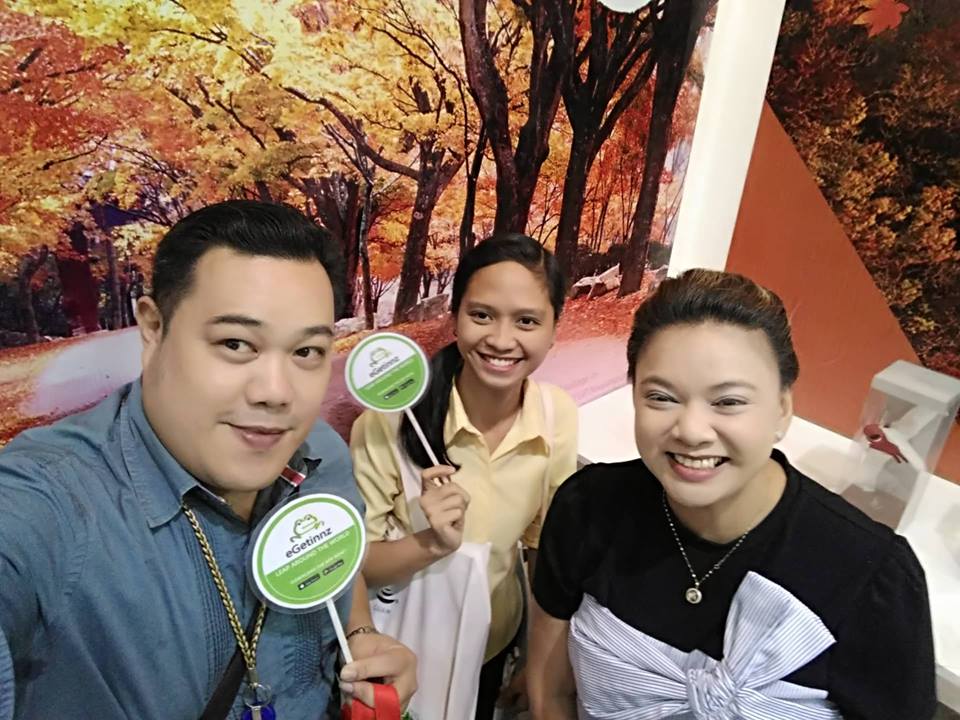 eGetinnz as one of the newest travel accommodation website in the lodging industry took the opportunity to put itself out there and be amongst many, led by the eGetinnz president herself, Charina Rosales along with her sales associates Philander Mirando and Mark Matulac to take part in the grandest travel event of the year. Where the team gathered both potential hosts and guests in the said event while acquiring knowledge to help the company catapult to success.

There was a total of 156 exhibitors categorized in four different zones.  There were 25 major airlines, both local and international) that offer airfare option in their own respective area. Meanwhile, there were also 46 reputable travel agencies gathered in their zone to offer deals and special promos. And the group composed of hotels, casinos, resorts, theme parks, and cruise companies. In addition to that, there is a dedicated section for retailers offering bags, luggage, suitcases, apparel, and other travel essentials. Each and everyone making their presence felt at the event.

eGetinnz is a travel accommodation website that provides smart and flexible solutions for a very reasonable price, helping people leap around the world. Like us on Facebook here or visit us on our website at http://www.egetinnz.com 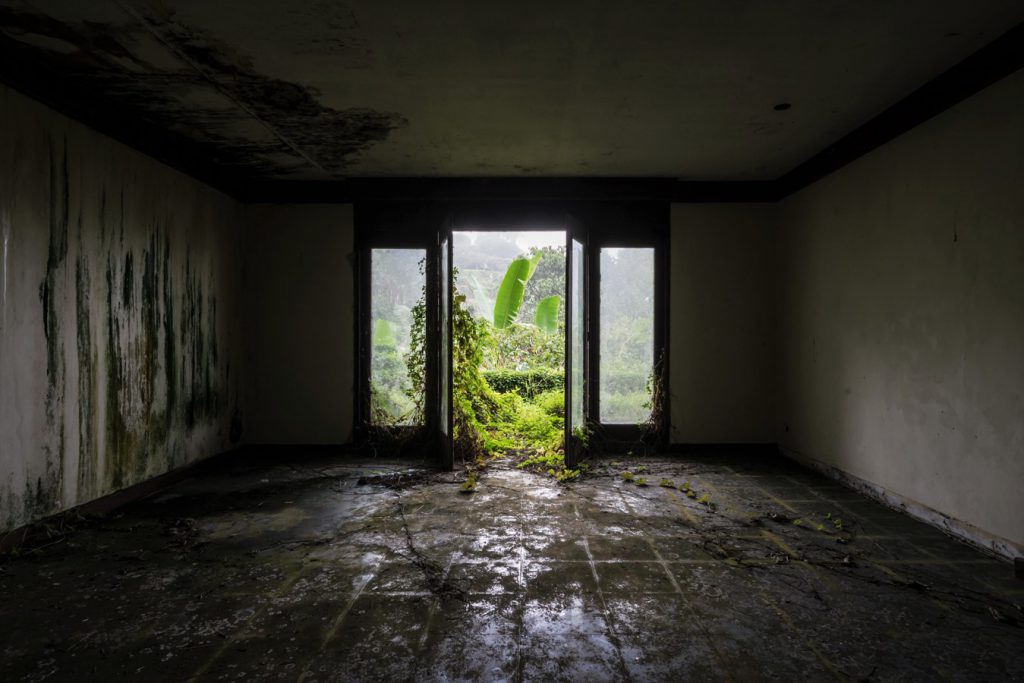 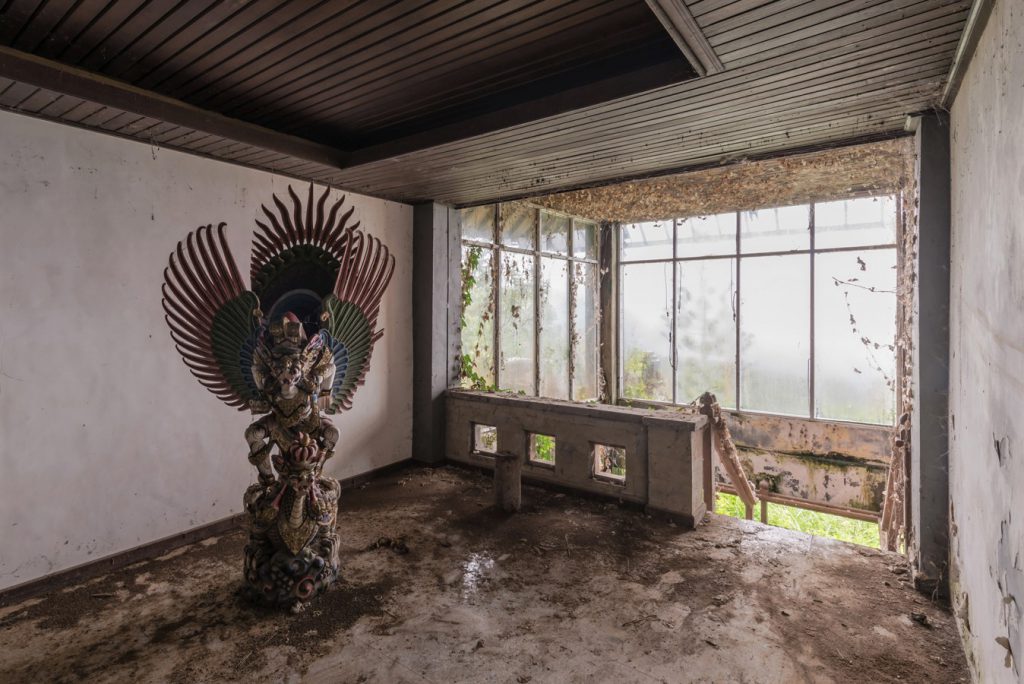 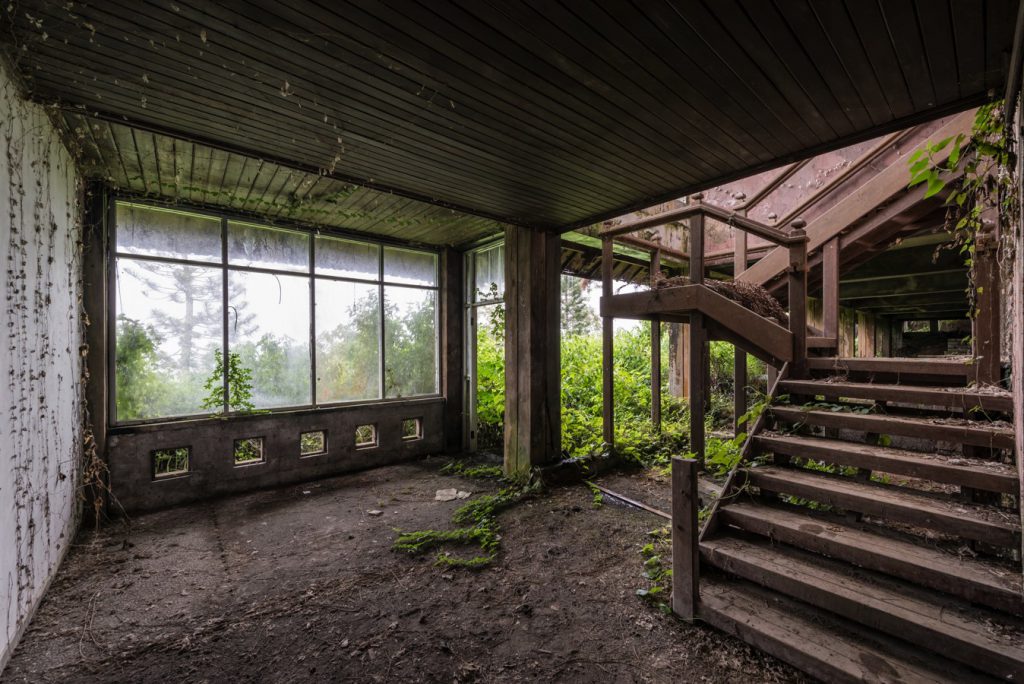 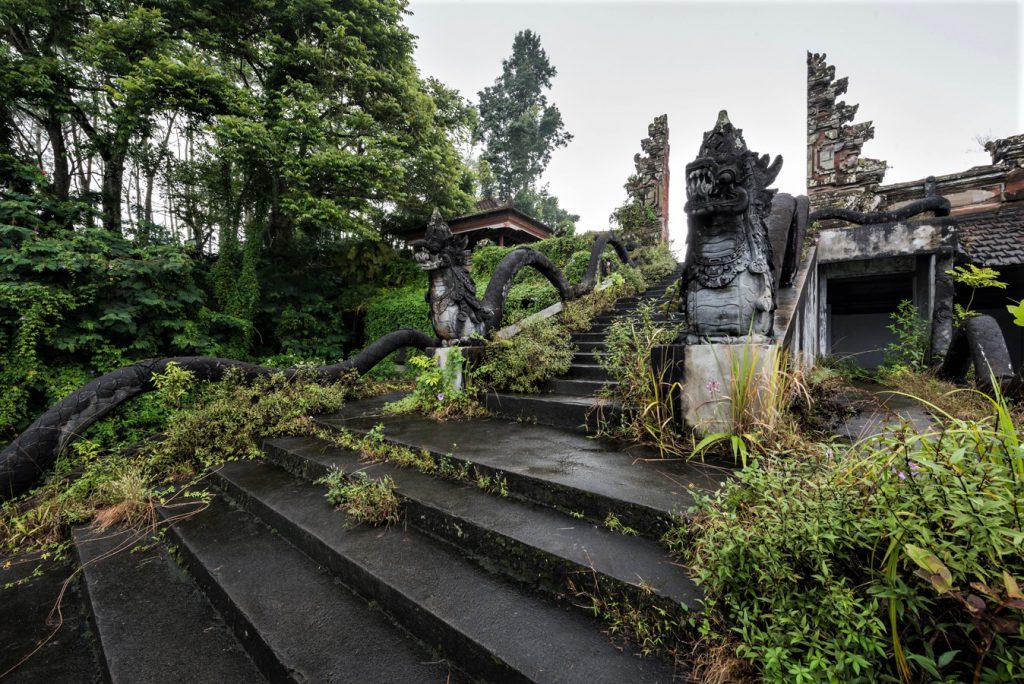 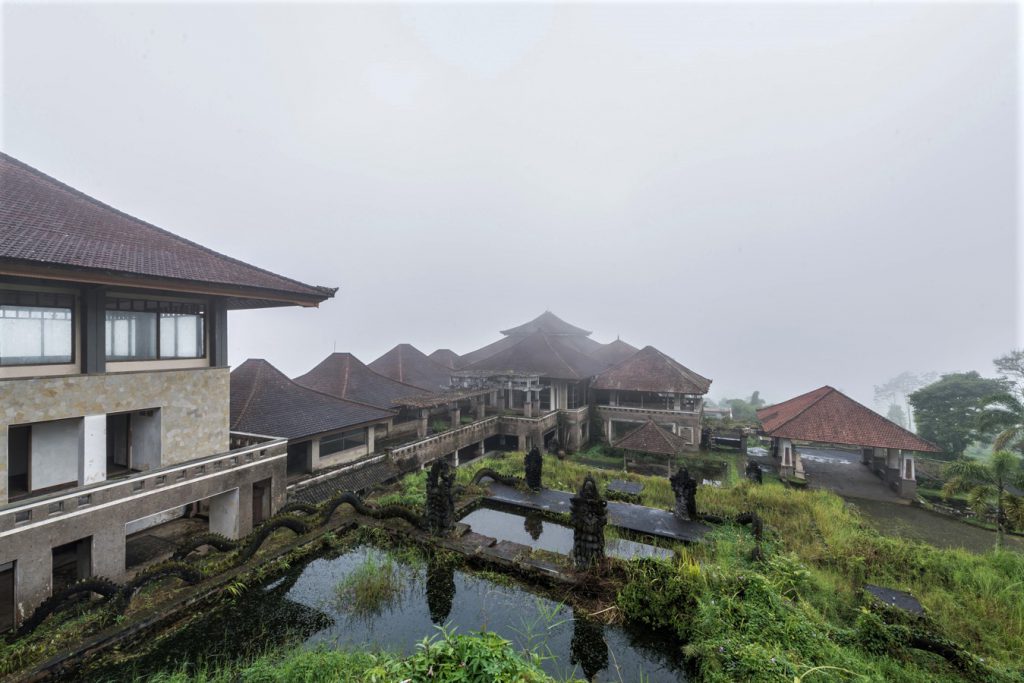