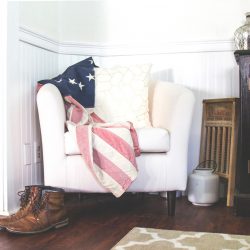 The State Capital, Washington DC holds many of the landmarks and monuments that are symbolic of the country’s history as well as freedom. Along with the monuments the district also holds the three branches of government making it a central figure in American politics. Make sure to visit these areas to make the most of your visit to the capital.

Built to honor then president Abraham Lincoln, the memorial is symbolic of the impact that Lincoln was able to give to the United States of America. From the symbolic columns to the inaugural speech one cannot help but feel the amount of history that the monument represents.

Erected in commemoration of George Washington the Washington Monument is an obelisk that is considered as the tallest of its kind as well as being the tallest stone structure. With various memorial stones coming from various groups also added to the solemnity of the structure.

No visit to the capital is ever complete without visiting the US Capitol, the US Supreme Court, as well as the White House. Make sure to book guided tours to fully enjoy your visit. Some tours (like the case viewing for the Supreme Court) have limited slots so be sure to book in advance.

A very solemn memorial, the Holocaust museum is a must visit for anyone who plans to go to Washington DC. The museum provides guided tours that explain the events that led to the holocaust as well as its impact during its time.

Administered by the Smithsonian Institution, the museum offers various collections of specimens and artifacts from geology to human origins and western cultures.

TIP! Make sure to check out guided tours as well as museum hours for visits! Given that the museum is free of admission more often than not the place is packed with people. 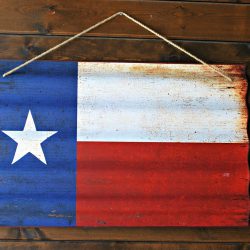 The great state of Texas has a lot to offer. From historical sites to arguably the best barbecue joints, Texas is a must visit place whenever you visit the USA or if you plan on having a road trip with friends and family. Texas has a lot more to offer especially for those who would want to visit offbeat, off the grid, wacky and unique attractions. That’s why here’s a shortlist of must visit wacky and outrageous Texas attractions.

Relive those old western films in this homage to the “Wild Wild West”. From viewings on collector pieces to interactive cowboy exhibits the Cowboy Hall of Fame has everything for anyone who wants to be like John Wayne.

A replica monument for those who can’t go to the real thing. This scale replica stands in an empty field which is perfect for a side stop during a road trip.

Another place for eccentric art, this abandoned electric sub-station is now the home of various eccentric pieces of art made from the very same pieces of the station. It’s a quirky place to bring family especially the kids.

I know not the most appealing art museum to visit but then again art is free expression. This is precisely what retired plumber Barney Smith did to express himself through art on toilet lids. Believe us it’s worth it to drop by and enjoy the art work while chit-chatting with the artist himself.

What better way to cap off a roadtrip than to have a photo op with an intergalactic vessel. This former eatery and entertainment center is perfect for those random stops during a long road trip. 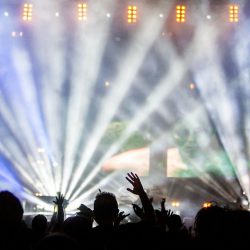 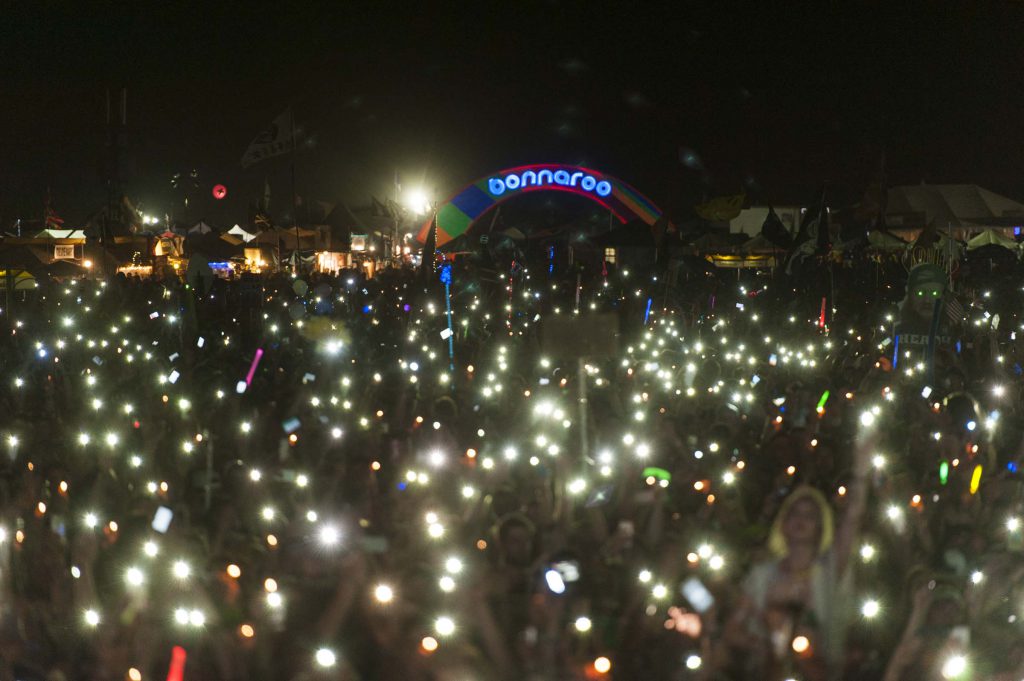 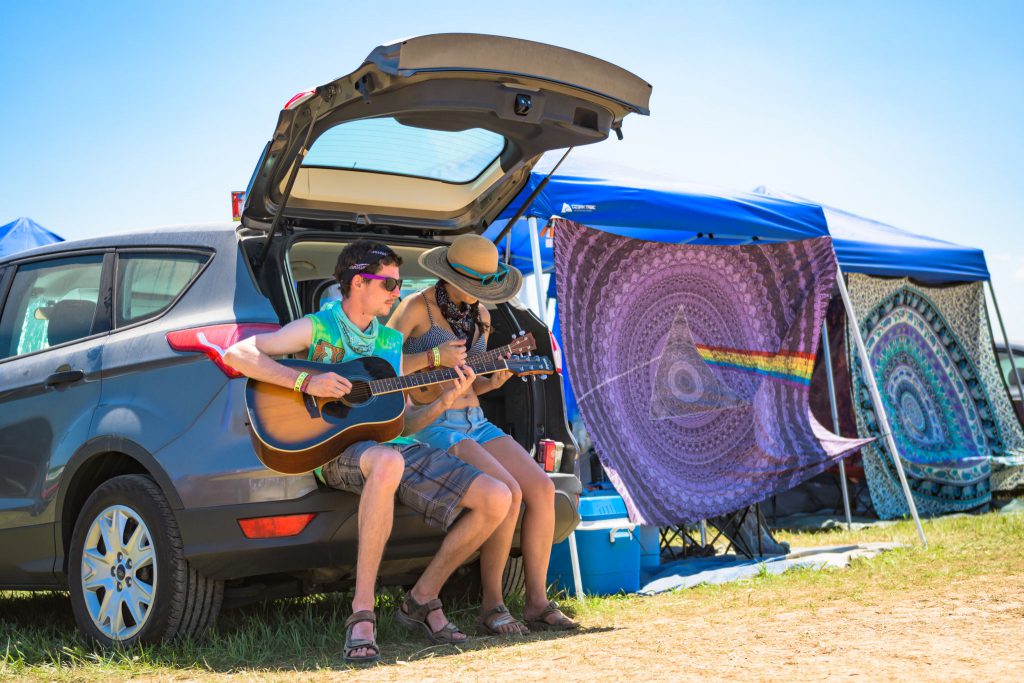 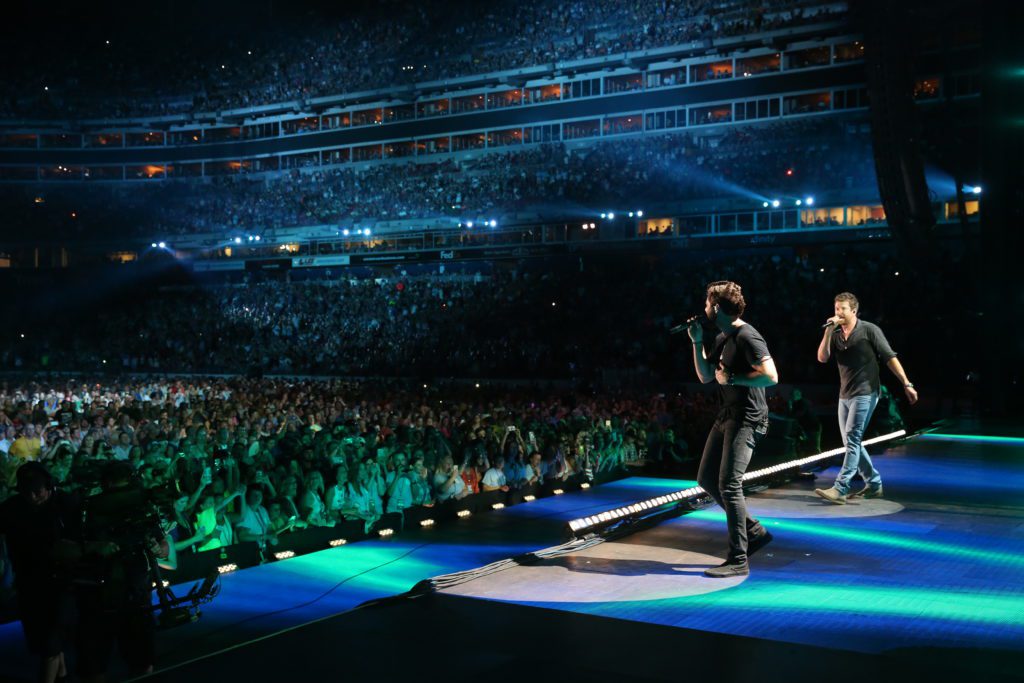 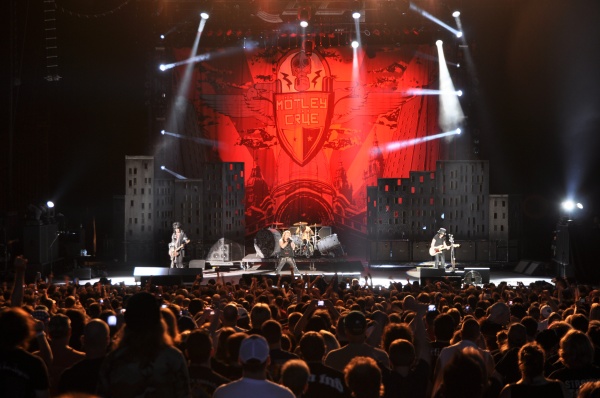 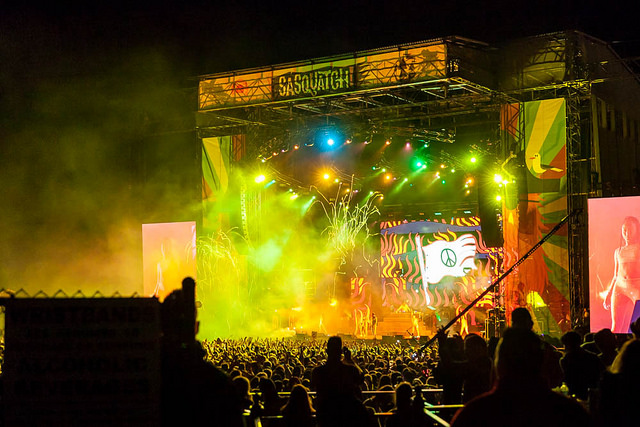 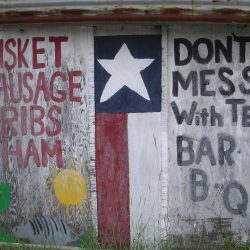 You may have tasted the best barbecue in your neighborhood and it may be good or great but nothing speaks of original barbecue than good old Texas grillin’. Be it ribs, smoked sausages, or tender brisket nothing beats the Texas grill. Here’s a short list of must try places to get your BBQ fix.

A Texas treasure. There is no other way to start a list on the best Texan BBQ joints but with the BBQ institution of Texas. Maintained by a single family since its founding, Black’s offers mouth-watering and traditional barbecue that is sure to rival any neighborhood best. 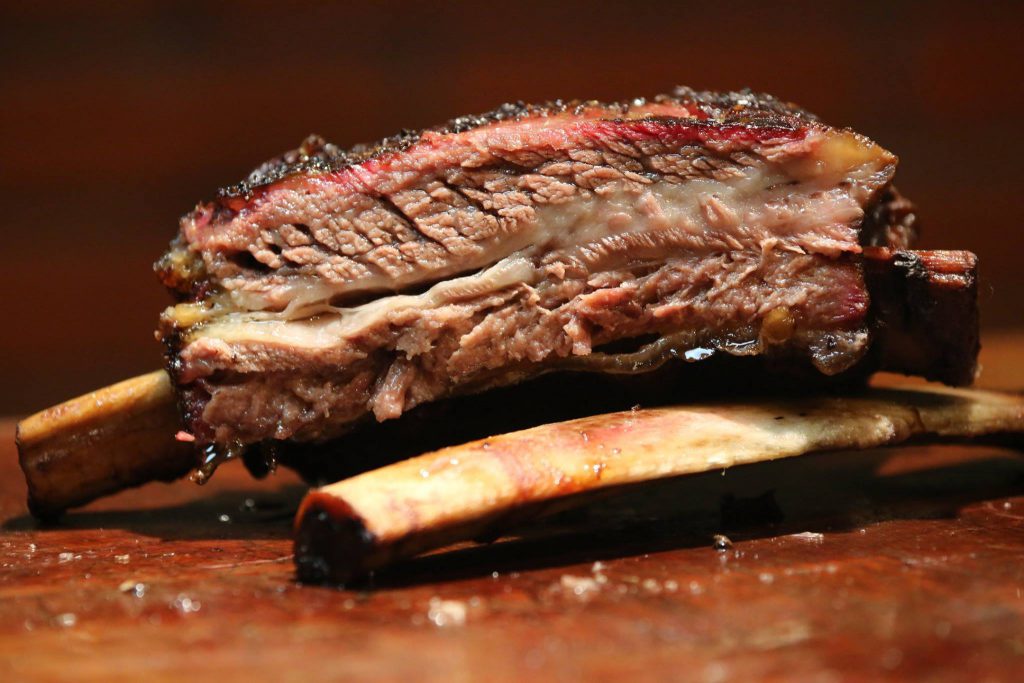 This food trailer offers one of the best BBQs and grills in all of Austin with brisket and ribs that are second to none in Austin. 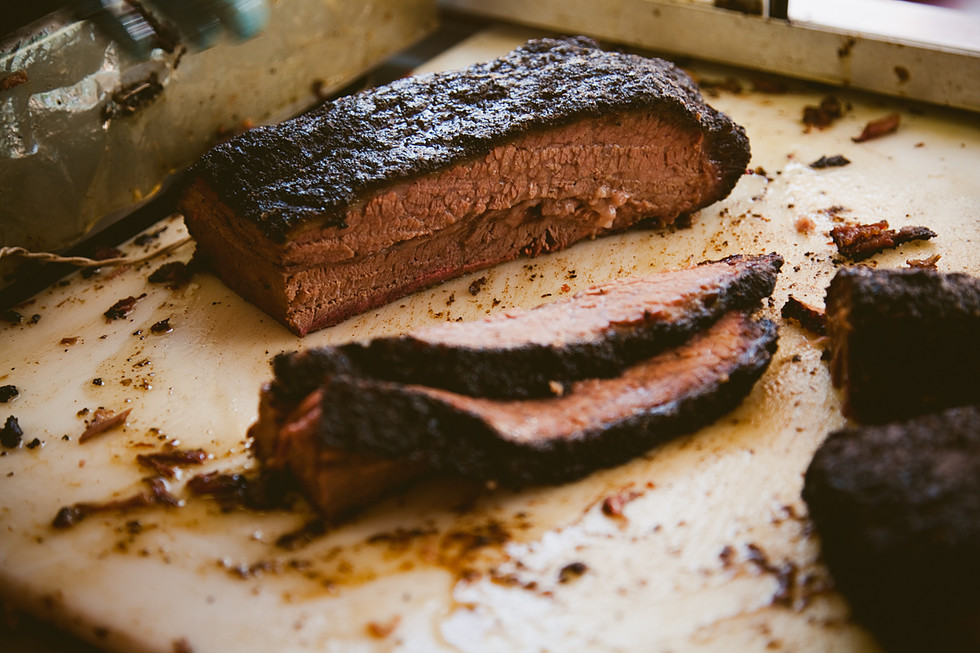 Widely considered as the best barbecue in all of Texas, this barbecue institution is a must try for any barbecue junkie out there. Be sure to go early to avoid the avid fans and the lines that follow. 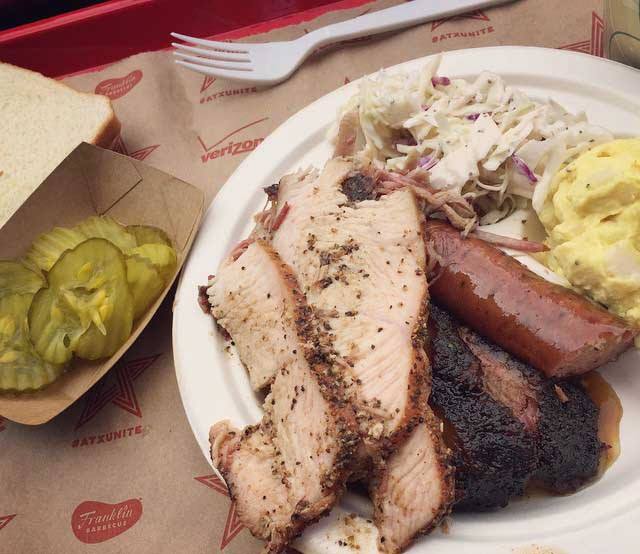 Straight from the pit, Cooper’s values their meat quality whose flavor is only enhanced by the sauce that comes with it. 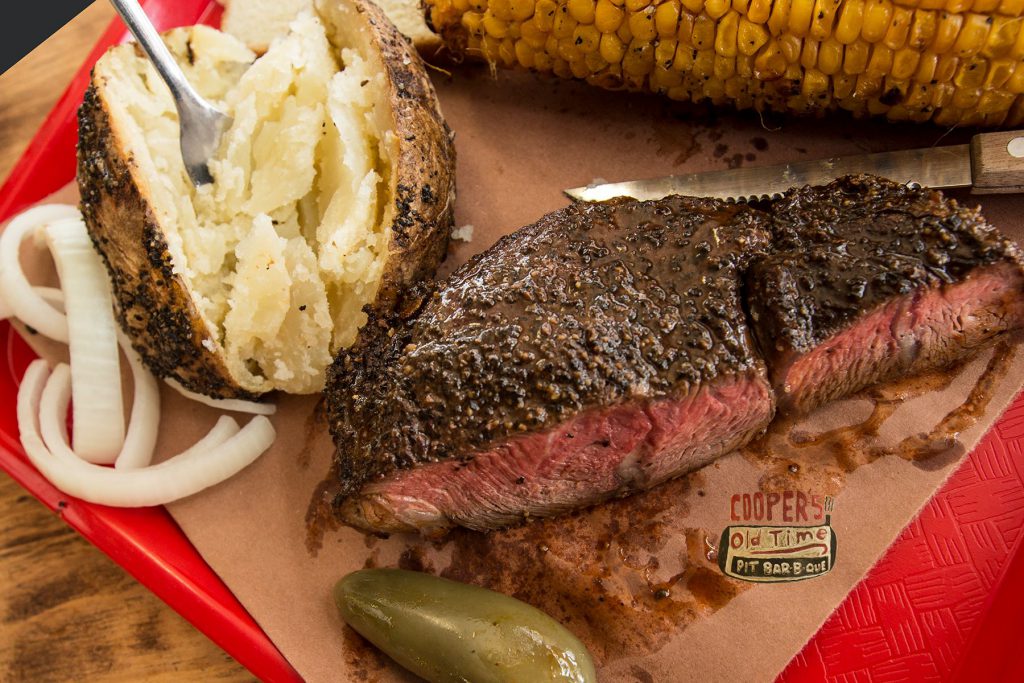 Be early! This is a no frills barbecue joint. Go grab your meat and pick a place to sit so you can enjoy the succulent beef and turkey that this barbecue joints prides itself on. 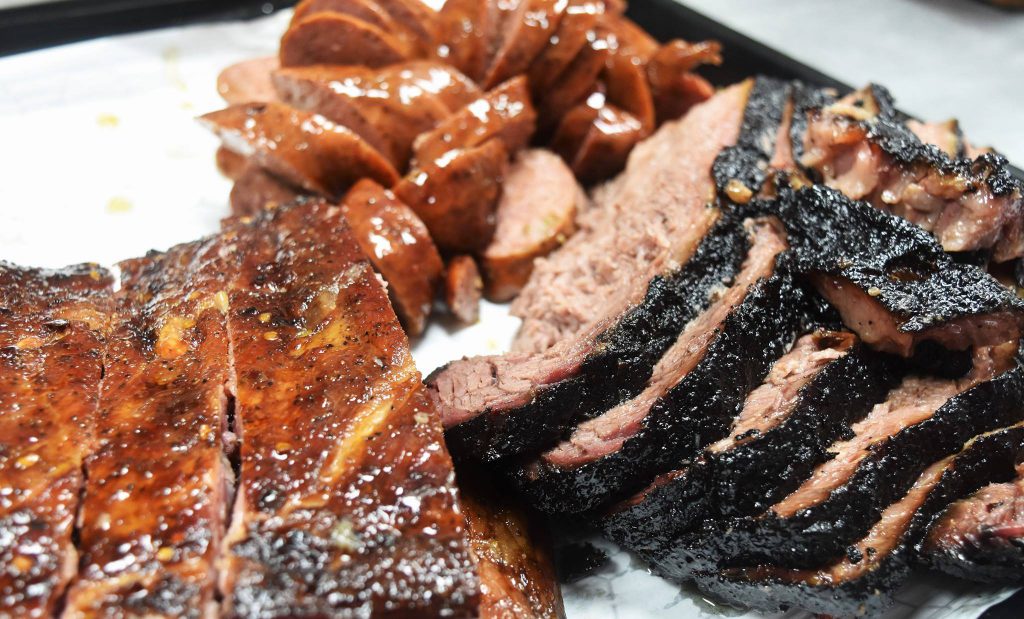 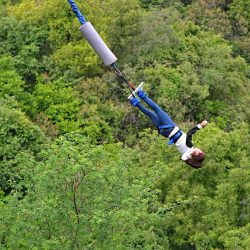 Let’s kick things off with a short guide for all you adrenaline junkies out there. Here is a short list of the most adrenaline packing, rush-giving, goosebump-inducing… (well you get the point!) bungee jumping sites in the US of A.

TIP! Make sure to contact tour groups in advance so that you can be advised regarding the peak times for bungee jumping as well as the rates for the tour groups!

What can be considered as a moderate jump (scaling at about 180 feet), this bungee tour is great for beginners as well as jumping veterans.

We have a more experienced jump with the Rio Grande Bridge in New Mexico. Standing at a whopping 680 feet drop this is reserved for the more adventurous among thrill seekers.

Now if you think that you can handle the rush of a 1053 feet jump then book your trip for September and pay the Royal Gorge Suspension Bridge a visit. You need to be registered to be able to jump this bridge but simply watching people take off is enough of a rush for some.

A favorite among experienced jumpers, this 365 feet drop not only satisfies the adrenaline cravings of any adventurer but also provides a breath taking scenery of the Pacific Northwest.