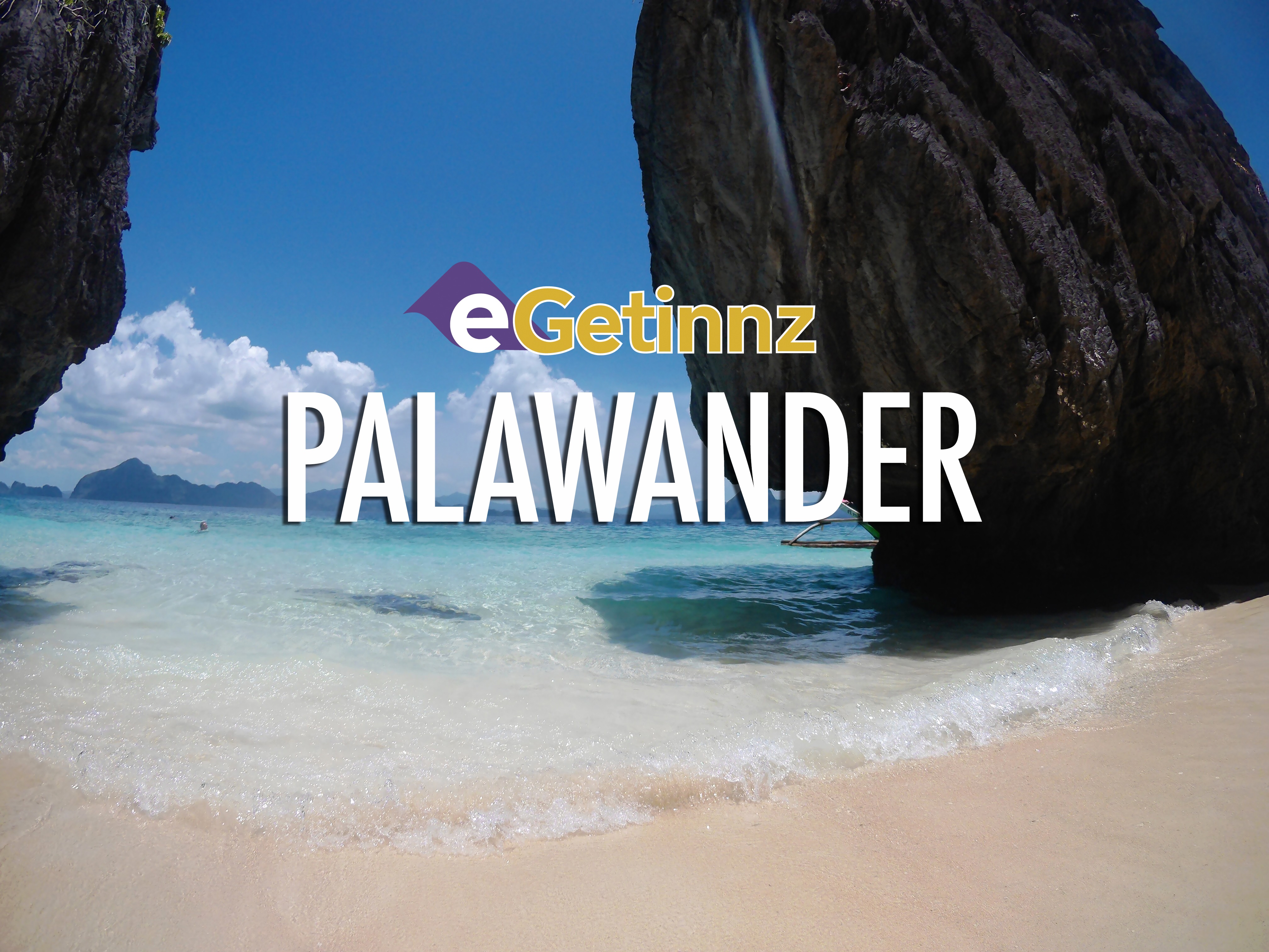 Philippines is an archipelago therefore it has a myriad of beautiful islands to visit but none can compare to the island province of Palawan. You can skip other beaches on your list but not this one. Skip Palawan and you miss half of your life, and that is not hyperbolic. Palawan is known all over the world as the “Philippines’ Last Frontier” and the island definitely earned the name. Centuries ago, Chinese sea voyagers called the island land of beautiful harbors or in their native tongue was Pa-Lao-Yu and overtime as language did evolve became Palawan.
Both the flora and fauna in the island are vast, giving safe refuge for over a hundred endangered species. The biodiversity of Palawan could also be considered as a global phenomenon. Palawan was once more declared as the best island in the world in 2015 by the Conde Nast Traveler’s annual list for the Reader’s Choice Awards where Palawan achieved an overall rating of 85.937. Imagine the African Safari in one province but greener, and wetter. You can take a 360 degree turn and you would see the crystal and turquoise water all around you.

Palawan is not just a safe haven for plants and animals but also for the indigenous people that continued to live and thrive there. The Palaw’an tribe in Puerto Princesa is one and they are residing by the Palawan Butterfly Ecological Garden and Tribal Village. They are the legitimate caretakers of the wonderful refuge and the ones who know the island from the back of their hand. These people are the epitome of simplicity and innocence, following the implemented laws of the local government and being the productive and helpful citizens the way everybody should. The Palaw’ans do not mind sharing their homes to tourists and travelers as well, they treat any other people like blood. Many tourists feel right at home with the tribe that never fail to give everyone who would visit the island a sense of belonging. When tourist come back to visit Palawan and they always try to come back to the family that welcomed and accepted them to their own homes.

Marveling at the sceneries are not enough without shedding some sweat doing fun activities in Palawan. One thrilling activity aside from the usual swimming and diving would be the island hopping not by boats or yachts but by air. Zip-lines connect a small few islands in Palawan and it is open for all adrenaline junkie tourists.
There is more to Palawan when you wander under the its waters. The marine life of the island stuns even foreign professional divers. It only justifies why there are certain laws that were made to protect the reef but nevertheless tourists and friends to fishes can enjoy the exotic marine view. 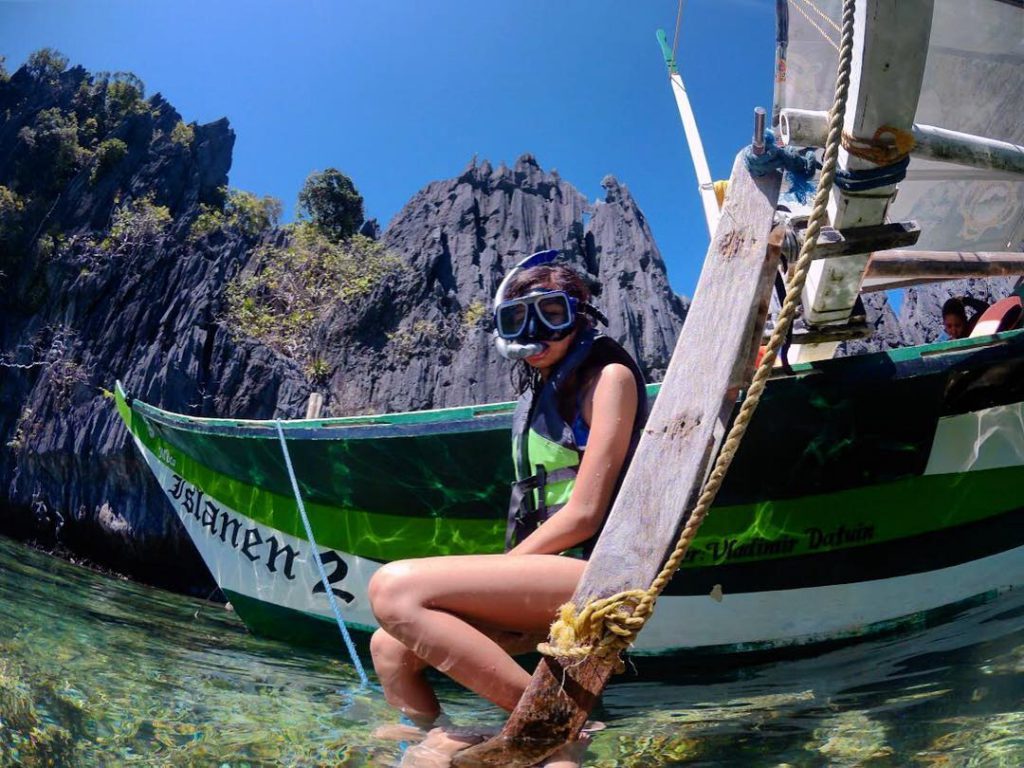 Party and entertain yourself

Where there is a beach, there is fun. Go visit Pukka Bar in El Nido. This is called the place to make walwal if you are ever in El Nido. One of the oldest place to chill and drink in the island, due to new competition Pukka has responded by expanding its glorious gift and now has two entrances, one on Hama St. and one on the beach. Enjoy the live reggae music and buckets of beers and spirits of your own taste. 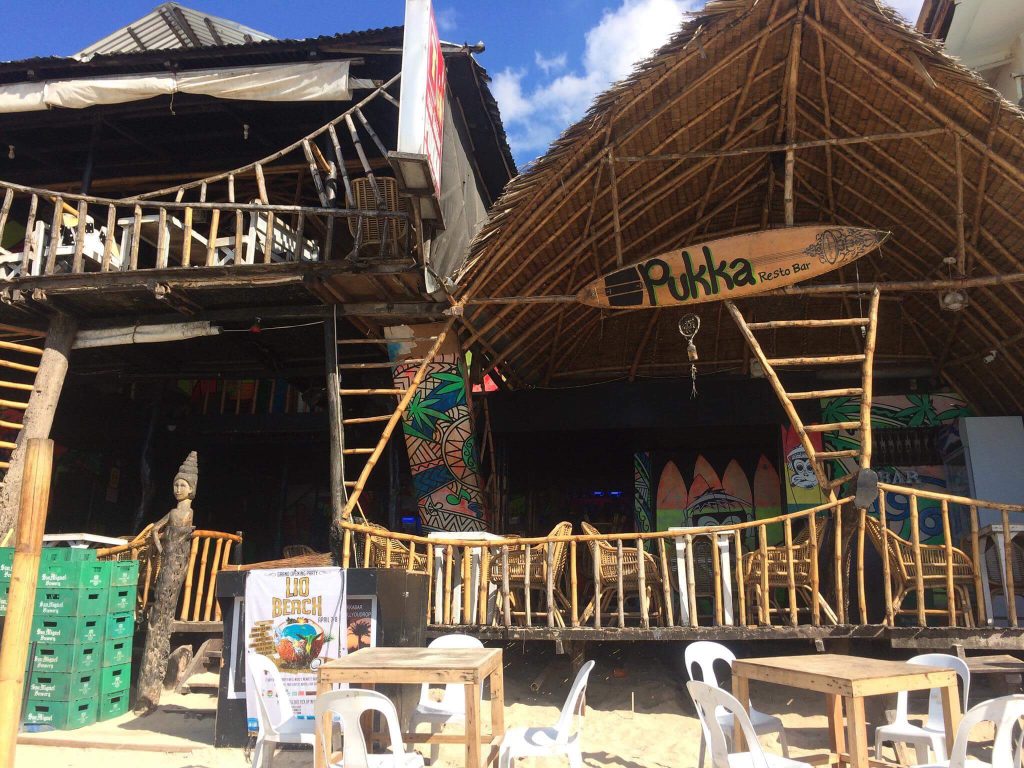 If you are less of a party and rave person, you can definitely unwind with a bottle of drink in your hand at the Snake Island Bar or also known as the floating bar located in Bacuit Bay. However this beachy bistro can only be visited by boat and during the low tide which is only about 4am to 4pm every day.

The tamilok or woodworms or in some parts of the island are called shipworms and the famous crocodile meat. Both have been featured in the Kapuso Mo Jessica Soho television show. For tourists the cuisine are unbearable also for some Manilenos but truth be told it is rich in protein and vitamins. Only those who has the guts can actually try these two out. 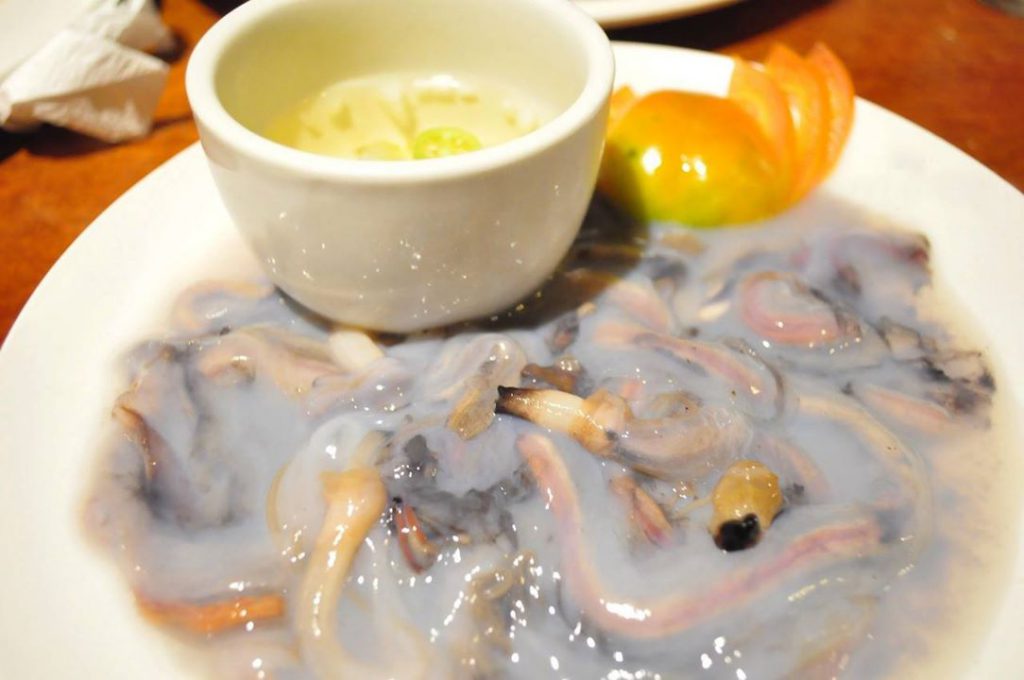 You can always take a break from work or school to wander in Palawan. We help you get closer to the world. Check the available offers and package that we have for you here: https://www.egetinnz.com/s/palawan–philippines/ChIJRZ65UOe8tTMR6zuNDGxfxt8?&guests=1
Photos courtesy of Samantha Baluyot