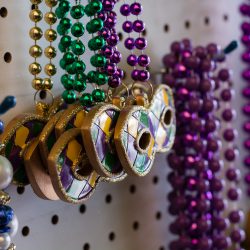 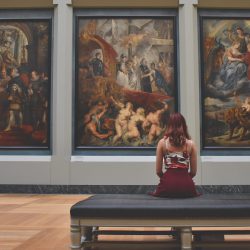 The Second floor contains only 2 collections the Prints and Drawings, as well as the Paintings. The various wings of the second floor are home to various French and European paintings as well as magnificent halls and entrances that would cap off a 4 day journey to enjoy the Louvre experiences. 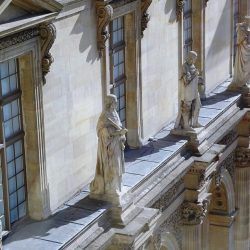 The 1st floor contains some of the most iconic pieces of art within the museum walls. This floor houses the Egyptian Antiquities, Greek, Etruscan, and Roman Antiquities, Decorative Arts, Prints and Drawings, as well as Paintings Collections.

TIP! Make sure to plan the routes ahead of time. Given that there are iconic pieces of art within each floor this shouldn’t be a reason to miss other pieces that are located in the vicinity. 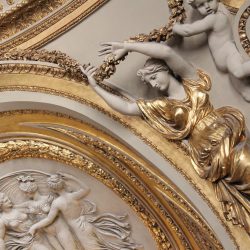 TIP! Another great way to be able to plan your next visit to the Louvre is by familiarizing yourself with the 3 distinct wings namely the Richeliu, Sully, and Denon. 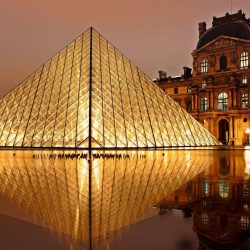 No visit in Europe is ever complete without visiting what is considered as the world’s largest museum. Having 11 collections all in all, excluding the history of the Louvre and Medieval Louvre Collection, (Near Eastern Antiquities, Islamic Art, Egyptian Antiquities, Greek and Roman Antiquities, Decorative arts, Sculptures, Prints and Drawings, Paintings, Coptic arts, The East Mediterranean in the Roman Empire, and lastly the Arts of Africa, Asia, Oceania, and the Americas) it is overwhelming to simply go inside the Louvre and start from there. That’s why we have a guided series on helping you plan your next visit to this historic museum starting with the notable pieces in the lower ground floor.

TIP! Make sure to always get the information map that they offer for download on their website and print them out so that moving from one collection to the other won’t be as confusing. Audio guides for smartphones are also available. Be sure to visit their website (http://www.louvre.fr) to have a complete guide of the floor plans as well as the collections available.