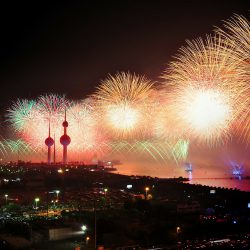 One of the most exciting things to watch for on New Year’s eve are the fireworks shows.

All around the world every country prepare grand festivities to ring the new year in. These fantastic and amazing shows have people flying in to experience them firsthand.

Here are some of the best fireworks shows during last year’s eve. Where are you spending your New Year’s eve? 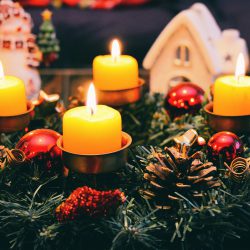 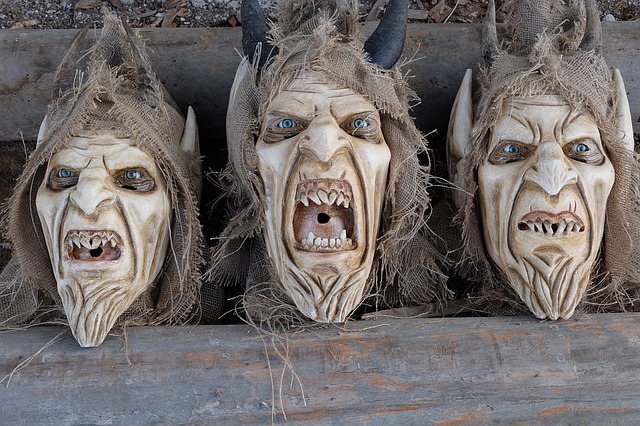 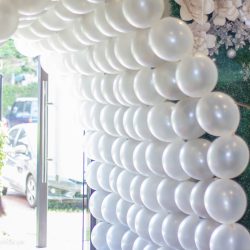 eGetinnz supported the mommy blogger community by sponsoring a staycation raffle prize at the Mommy Bloggers Philippines Christmas Party. We introduced the newest travel accommodation booking site and the mommies found eGetinnz to be a new and exciting travel option.

Congratulations to Mommy Serene for winning! 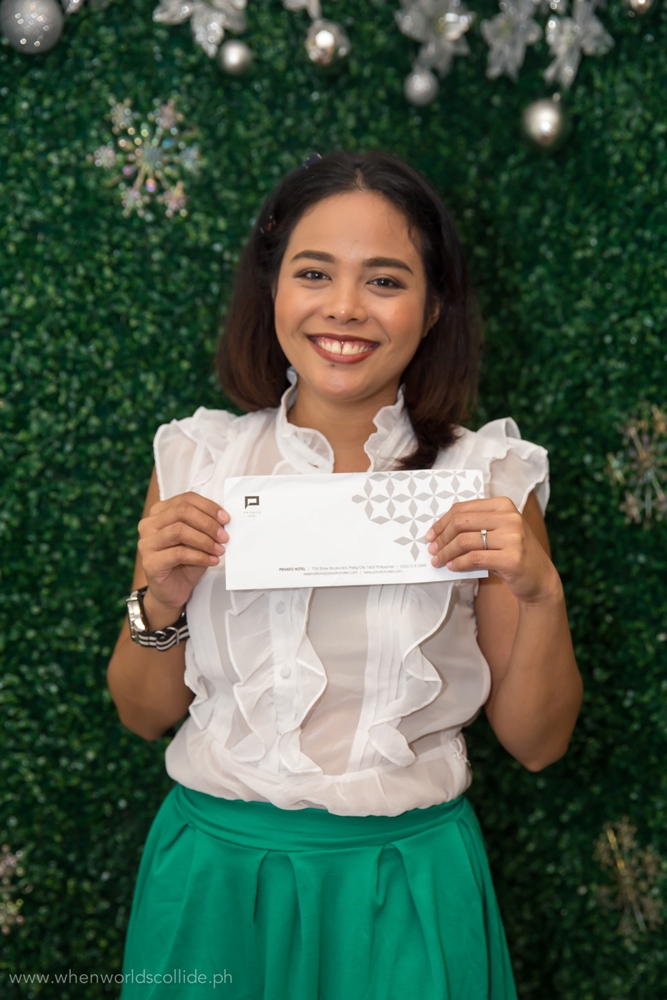 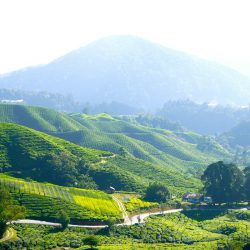 The beautiful landscape of Cameron Highlands in Malaysia is indeed breathtaking. Famous for its winding trails and tranquil surroundings, the extensive hill station was first developed by the British in the 1920’s.

Not only do they have these lush hills but they also have a strawberry farm, butterfly farm and rose garden to explore. Cameron Highlands is a popular tourist destination and is well preserved.

Tourists often book the guided “tea” tours to see the vast tea plantations. The tea industry is a thriving one in Malaysia particularly in Cameron Highlands. 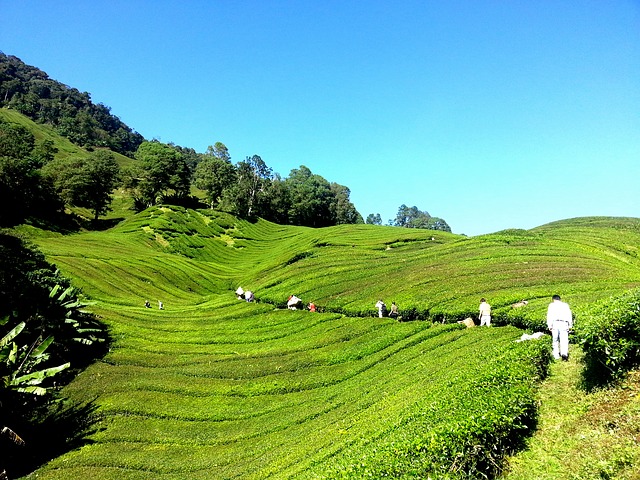