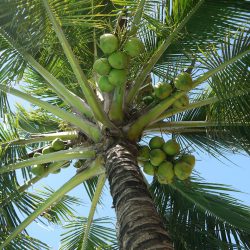 Philippines is a very diverse nation. Diversity can be found in its culture, heritage, tradition and of course, food. Filipinos love to cook and to eat. Their love for food is the reason why there are a lot of delicacies to enjoy from the north to the southernmost part of the country. 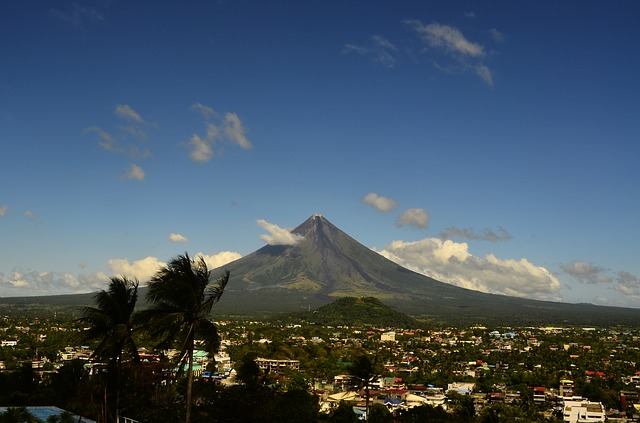 Intemtem or more commonly known by tourists as Tupig is a popular native delicacy from Pangasinan.  It is made from ground glutinous rice and young coconut strips wrapped in banana leaves then cooked over charcoal. Before, this delicacy is only available during Christmas, New Year and All Saint’s Day, but nowadays, it is being sold almost anywhere, especially in the fresh market, specialty shops and bus stations around Pangasinan, Tarlac and nearby provinces. Some local folks made variations to the usual tupig, some now have flavors like jackfruit, pandan, strawberry and purple yam.

Bibingkoy, a rice cake,  is a famous delicacy from Cavite. It is made up of glutinous rice stuffed with boiled mongo, then baked in an oven. It is made even special by a sauce made of gata (coconut milk) with scented langka (jackfruit) and sago (tapioca), which is poured over the bibingkoy.

Kalamay is a sticky Filipino rice cake, usually served during special occasions like holidays and town fiestas and is famous among the Tagalogs. This is made from glutinous rice flour, muscovado sugar, and coconut cream.  Kalamay is best enjoyed when sprinkled with Latik, a coconut residue.

Sinapot is a fried banana somewhat similar to turon.  This delicacy from Bicol is made from horizontally sliced Saba or Cardaba banana, mixed in a batter consisting of flour and eggs then deep fried.

Binagol is a sweet delicacy from Eastern Visayas, specifically Leyte. The name came from the word “bagol” the Visayan term for coconut shell. Binagol is a taro root mixture with glutinous rice and nuts. The taro mixture is contained in a polished coconut shell then a well is made at the center. A raw egg yolk is then dropped in the well then covered again with the mixture and steamed.

This repetitive-feminine named native delicacy from Iloilo which is made from rice, is actually a combination of two native delicacies – muasi (palitaw) and bukayo. It is similar to palitaw but is more firm and gummy which makes it more like a white kutsinta.

The Salvaro of Cebu are very thin and crispy biscuits. These oval coconut crackers are made from enriched wheat flour, sugar, sodium bicarbonate, shredded coconut, and shortening.

Caycay is a famous comfort food in Cebu. This crunchy layered biscuits rolled in toasted peanuts

is made from flour, calamansi, sugar and peanuts. Local bakers in Cebu made some twists to the recipe, some biscuits are now topped of filled with peanuts. 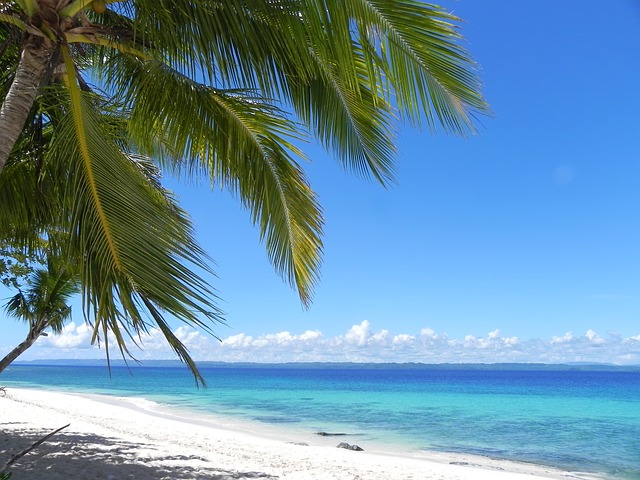 Daral is a Tausug delicacy similar to lumpia or crepe. This delicacy which originally came from Jolo Sulu, is actually bukayo  (sweetened grated coconut) wrapped in a thin dough.

Pasung is a cone-shaped steamed rice cake covered with a banana leaf. This sweet delicacy which is most common in Zamboanga, is usually prepared on Ramadhan Ifthar and is best eaten with hot coffee, tea or chocolate drinks.

Pali Kambing or Tibobol is an original Tawi-tawi delicacy. This sweet cylinder-shaped delicacy which is also common in Zamboanga is similar to Chinese buchi. It is made from banana rolled in flour then fried.

Panyalam is an exotic delicacy with crispy crust and edges from the Mansaka tribe of Compostela Valley. This famous Muslim dessert in Mindanao mainly in Zamboanga Region, is cooked deep fried using ingredients such as powdered rice, sugar, and coconut milk.