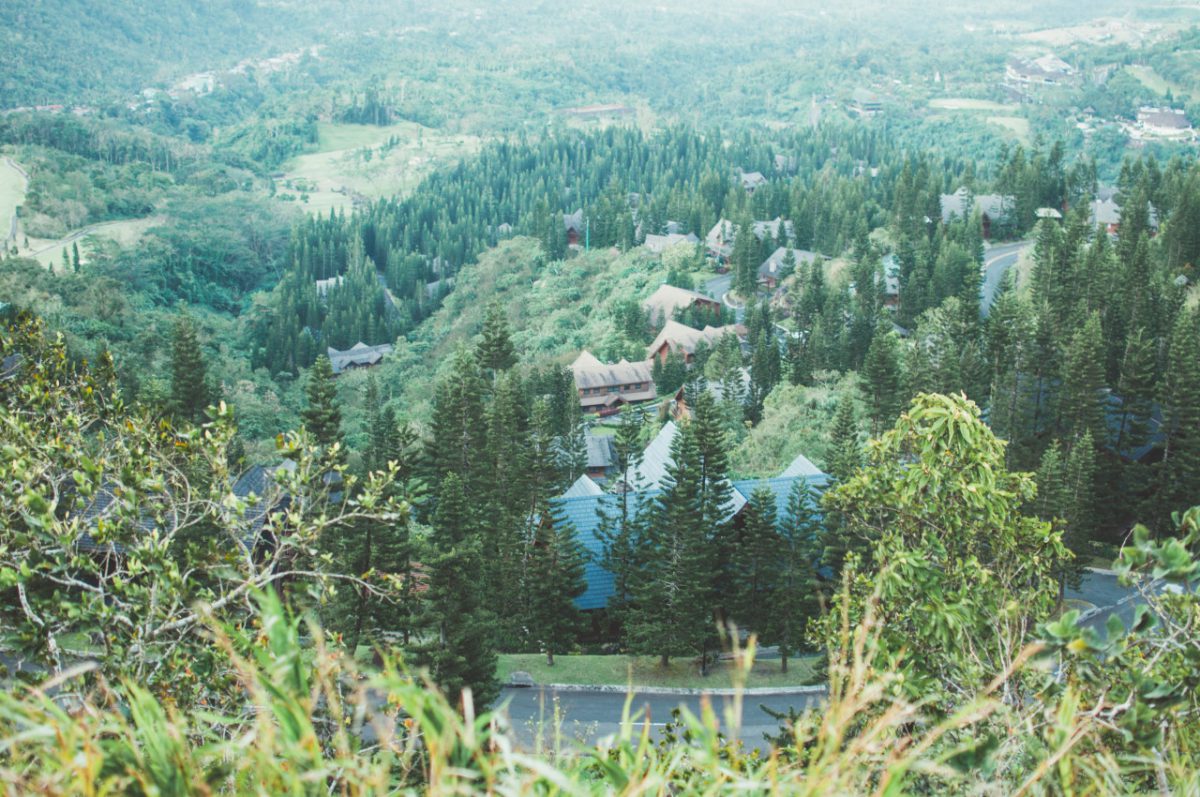 As a British tycoon once said, there are three most important things about properties: location, location, and location.
Tagaytay City is the South’s alternative to Baguio City. It offers the same ambiance and cool climate but is more accessible to tourists and motorists. The travel time is only an hour and a half from Manila, approximately 56 kilometers away. The city is frequently visited by locals and foreigners to take advantage of the cool breeze and magnificent views.Tagaytay, compared to other metropolises where the midpoint is a marketplace, a walkway, or a distribution center, takes pride of the Taal Volcano’s sight in the heart of the calm waters of Taal Lake —a volcano within a lake, within a volcano within another lake.

1. Tagaytay was derived from two Tagalog words “taga” and “itay” which means “to cut” and father.

These words were put up together from a story of a father and son who were attacked by a wild boar while hunting. As the animal reached the father, the son cried repeatedly “Taga Itay!”

The shout was heard in the nearby area and became a source of commotion in the place. Later, it is called Tagaytay.

2. The City has a perfect view of the world’s smallest active volcano, Mt Taal.

This natural wonder is significant to the city’s people. The view of Taal Volcano in its entire magnificence is overwhelming, especially on a clear day. Peaceful mood approaches whenever the fog enfolds the hillsides surrounding the city.Local and foreign visitors are always astonished by the sight and it is one of the reasons why they keep on coming back. 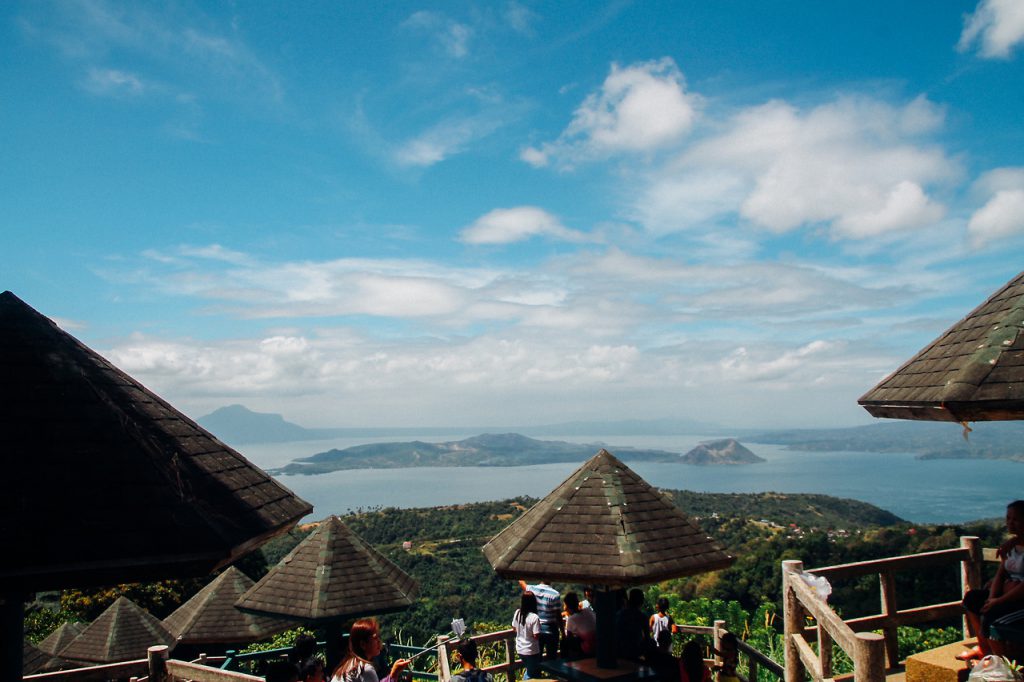 3. It is known for its culinary delights.

Tagaytay City is a fusion of the Southern culture. Tagaytay is also recognized for its food specialties such as Bulalo or beef shank soup with bone marrow, Local fish such as Maliputo and Tawilis (smoked or dried) and others.

The City has multiple Food establishments which anyone can take advantage of as they offer different Tagaytay’s best.

4. It is also famous for its Pineapples. 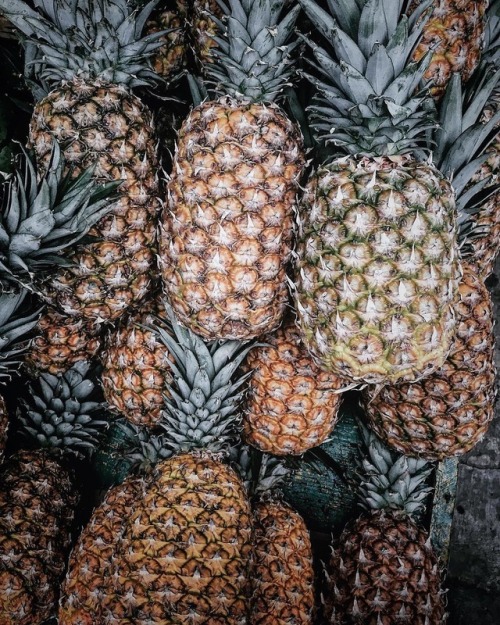 The fruit grows abundantly all-year round throughout the luxurious soil of the city. Tagaytay celebrates the Pilipinyahan Summer Festival in May which promotes Pineapples as the most alluring agricultural product in the country. The country continued the growing and selling of this fruit since the Spanish influenced and introduced it to local agriculture. Today, the Philippines is one of the largest producers of Pineapples in the world.

Moreover, Pineapples leaves can produce a fiber called piña which is used for country’s National Costume (Barong Tagalog for men and the Baro’t Saya for women).

5. Tagaytay is entitled to be a city of character, where you can dine, stay, play and pray.

Tagaytay’s stimulating atmosphere calls guests from various places, local and overseas. Indeed, the city is favorable for education, sports, retirement, and retreats as it has a safe, peaceful and clean environment.

Tagaytay community follows the city’s vision with discipline, God-centeredness, and unity. Hence, the city is recognized as the Character City of the South.