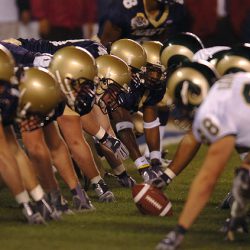 All eyes will be glued to the TV screen as this year’s Super Bowl LI airs in February. The National Football League’s most awaited annual championship game will be played at the NRG Stadium in Houston, Texas on February 5, 2017.

What teams will play in Super Bowl LI?

Who will perform at the halftime show? 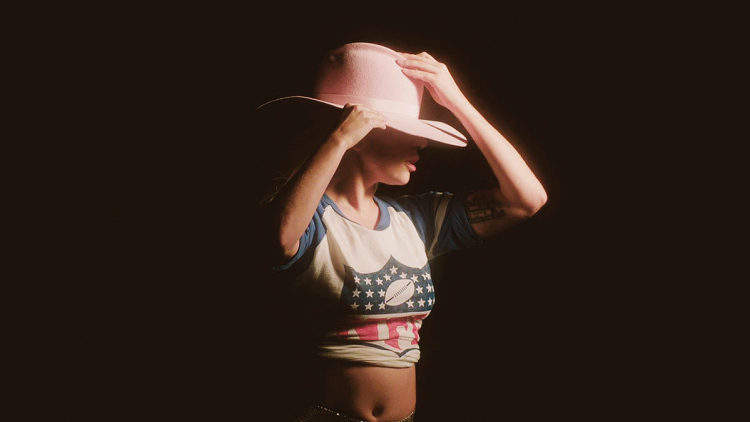 What are the prizes for the Super Bowl winners?

So who do you think will win Super Bowl LI?