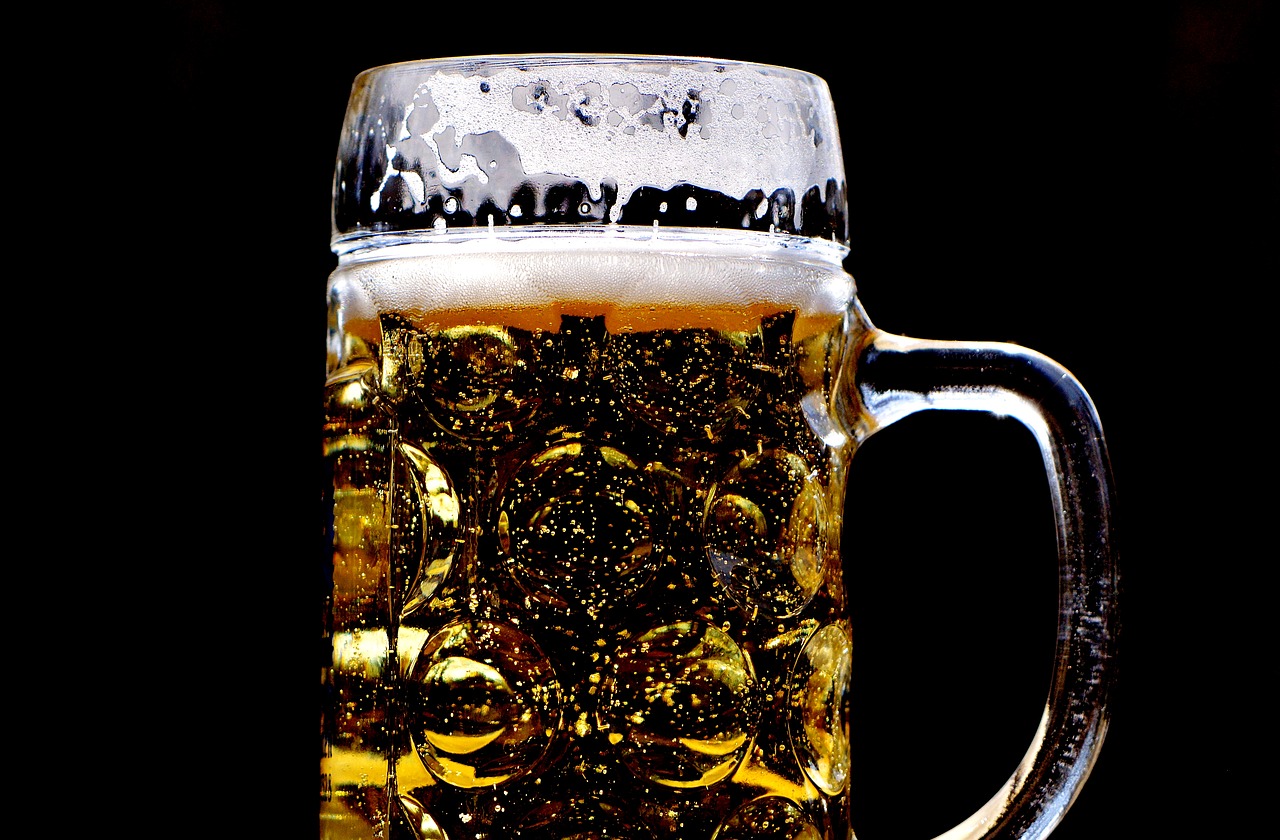 Among the alcoholic drinks in the world, beer is the oldest and most widely consumed. It is the third most popular drink overall, after water and tea. People all over the world definitely love beer so much so that International Beer Day (IBD) was created and is now celebrated on the first Friday of every August.

This celebration was founded in 2007 in Santa Cruz, California which has grown from a small localized event in the western United States into a worldwide celebration spanning 207 cities, 50 countries and 6 continents. International Beer Day has three declared purposes:

Since 2007 until 2012, International Beer Day was celebrated on August 5. The holiday was moved to the first Friday of August after IBD 2012 when the founders took a poll of fans and chose to move the date.

Some of the events included during International Beer Day are as follows : tapping of new or rare beers, all-day happy hours, beer flights, trivia nights, binge drinking and other games (such as beer pong), beer/food pairings and beer gear giveaways.

Have you tried joining the IBD celebrations? What was your most exciting experience?