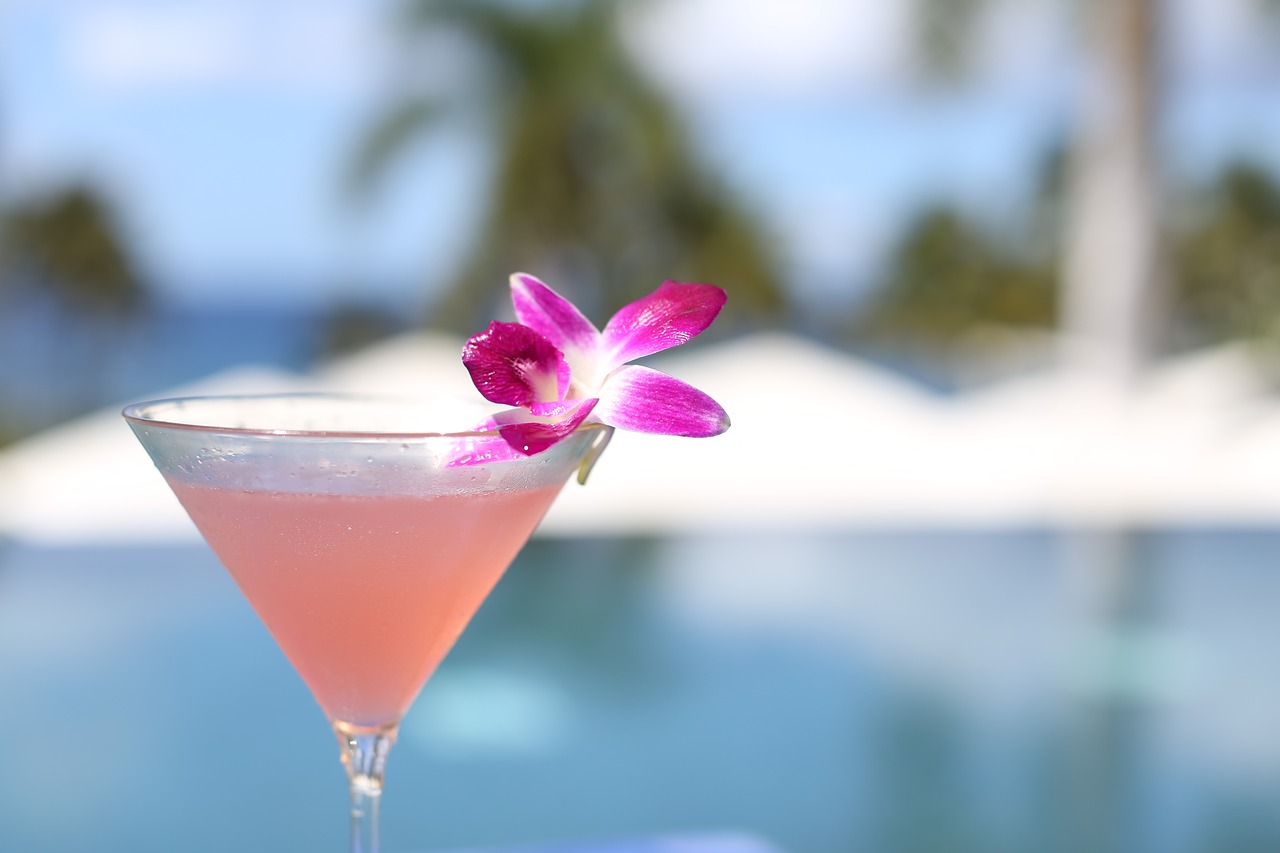 A cocktail is a mixed drink made with a distilled beverage such as gin, brandy, vodka, whiskey, tequila, or rum; that is mixed with other ingredients. If beer is one of the ingredients, the drink is called a beer cocktail. Cocktails, which began to be popular in 1930’s contain one or more types of liqueur, juice, fruit, sauce, honey, milk or cream, spices, or other flavorings and it may vary in ingredients from bartender to bartender, and from region to region.

Cocktails are one of the best ways for relaxation after a hard day’s work or while traveling but do you know how strong your favorite cocktail drink is and where or how they were discovered or created? Here is a list of some of the best and most popular so that you may know your cocktails while traveling.

The Caesar was invented in 1969 by restaurant manager Walter Chell of the Calgary Inn in Alberta, Canada. It typically contains vodka, a Caesar mix (a blend of tomato juice and clam broth), hot sauce, and Worcestershire sauce. It is typically served with ice in a large, celery salt-rimmed glass, garnished with a stalk of celery and wedge of lime. A Caesar made from an 80-proof vodka only contains around 8% alcohol by volume. 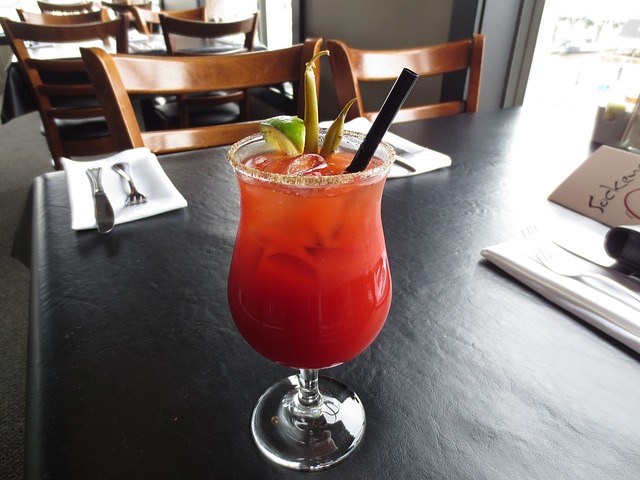 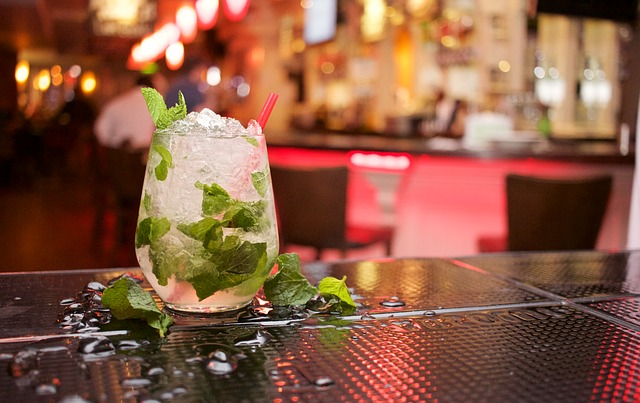 The Piña Colada has been Puerto Rico’s national drink since 1978. Literally “strained pineapple” it is a sweet cocktail made with rum, coconut cream or coconut milk, and pineapple juice, usually served either blended or shaken with ice. It may be garnished with a pineapple wedge, maraschino cherry, or both. It usually has around 13% alcohol by volume. 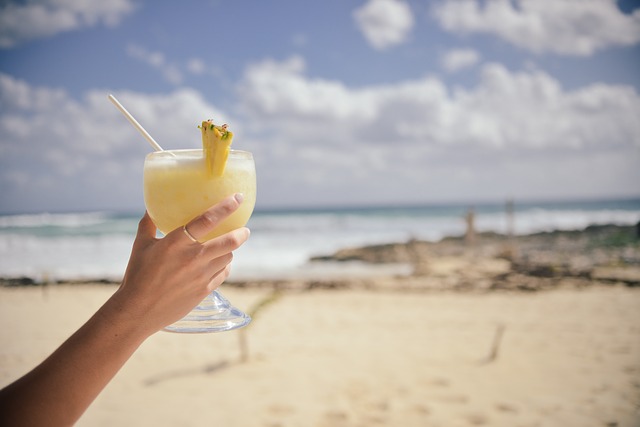 Bellini is a popular Italian wine cocktail which was invented sometime between 1934 and 1948 by Giuseppe Cipriani, founder of Harry’s Bar in Venice. It is a mixture of Prosecco sparkling wine and peach purée or nectar.  It contains around 6% alcohol by volume.

Origin of Caipirinha was said to have begun in 1918. It is Brazil’s national cocktail, made with cachaça (sugarcane hard liquor), sugar and lime. Cachaça, also known as pinga, caninha, or any one of a multitude of traditional names, is Brazil’s most common distilled alcoholic beverage. Caipirinha is 4.7% alcohol by volume.

So there you have it, knowledge on cocktails while traveling or for your next drinking sesh!