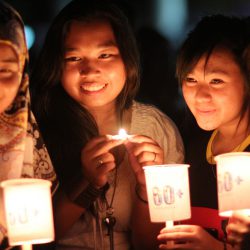 Earth Hour is a worldwide movement organized by the World Wide Fund for Nature (WWF) encouraging individuals, communities, households and businesses to turn off their non-essential lights for one hour, from 8:30 to 9:30 p.m. as a symbol to their commitment to the planet. The event started in Sydney, Australia in 2007 which grew to engage 7000 cities and towns worldwide.

Here are the world’s famous landmarks that participated for Earth Hour. 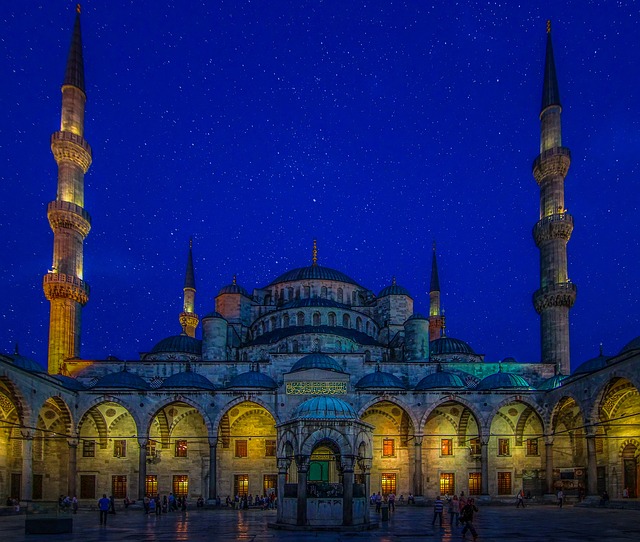 The Blue Mosque in Turkey – This popular mosque is famous for its interior walls’ hand-painted blue tiles. At night, the mosque is bathed in blue as lights frame the mosque’s five main domes, six minarets and eight secondary domes.

Burj Khalifa in Dubai UAE – This is the tallest building and the tallest structure in the world, which stands a total height of 2,722 ft. Its construction began in 2004 and its exterior was completed 5 years after.

Tokyo Tower in Japan –   This is a communications and observation tower in the Shiba-koen district of Tokyo, Japan. With a total height of 1,092 ft, it is the second tallest structure in Japan.

Marina Bay Skyline in Singapore – The 360 hectares of prime waterfront site began its land reclamation work in 1962 and finished in 1992. Today, the place boasts with luxurious establishments for commercial, residential, leisure and entertainment.

Sydney Opera House in Sydney, Australia – This is a multi-venue performing arts centre in Australia and is one of the 20th century’s most famous and distinctive buildings.

Parliament House in Canberra, Australia – This is the meeting place of the Parliament of Australia which was opened on 9 May 1988 by Elizabeth II. It cost more than $1.1 billion to build. 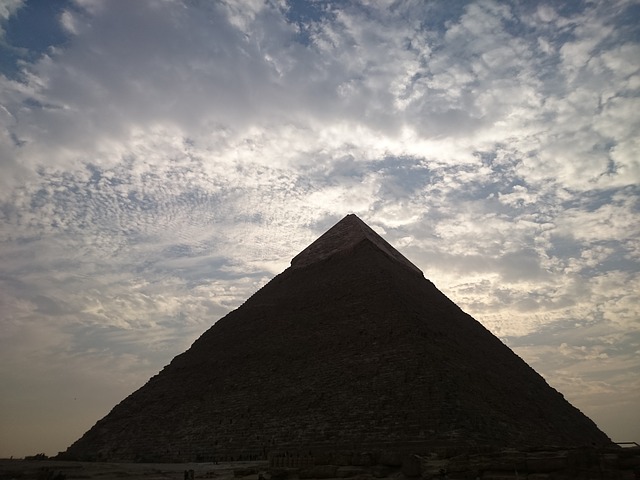 The Great Pyramids of Giza in Egypt – This is the tallest man-made structure in the world for more than 3,800 years and is the oldest among the Seven wonders of the Ancient World and the one to remain largely intact. 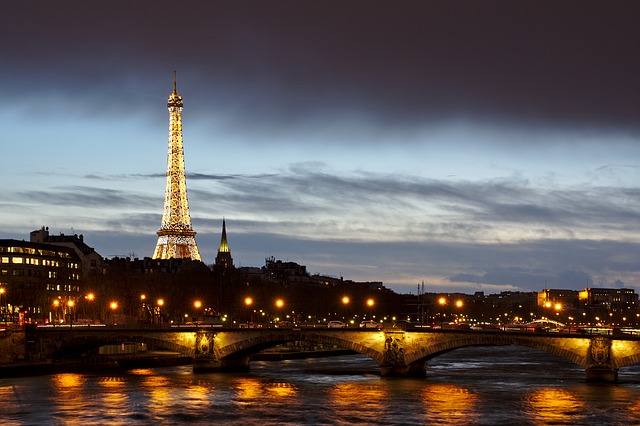 The Eiffel Tower in Paris, France – This global cultural icon of France is the most-visited paid monument in the world. It was constructed in 1887 to 1889 and is one of the world’s most recognizable structures.

Acropolis of Athens in Greece – This ancient citadel which is believed to have been constructed at around 5 century BC, showcases ancient buildings of great architectural and historic significance. It is located on the rocky outcrop in the city of Athens.

Brandenburg Gate in Germany – This 18th century neoclassical monument in Berlin and one of the most famous landmarks in Germany, was often a site for major historical events. Today, it is considered not only as a symbol of the tumultuous history of Europe and Germany, but also of European unity and peace.

The London Eye in England – Also known as the Millennium Wheel, this giant Ferris wheel stands 443 feet tall and has a diameter of 394 feet. It is Europe’s largest Ferris wheel and is the most popular paid tourist attraction in UK.

La Cupola de San Pietro in Italy – More popularly known as St. Peter’s Dome, it is the symbol of the Vatican Basilica. It is one of the largest ever built in the shell wall and one of Rome’s most famous symbols. 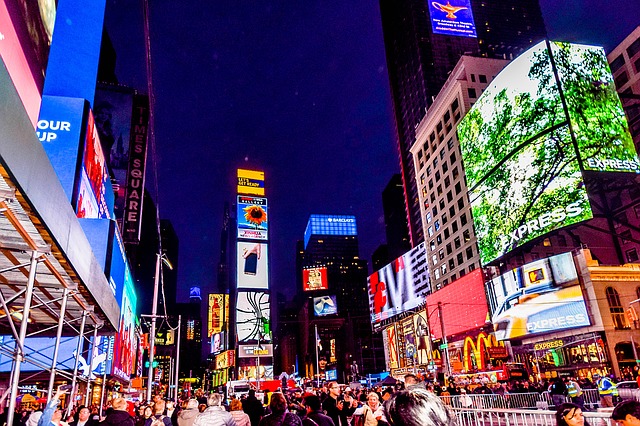 Golden Gate Bridge in San Francisco, California USA – This is a suspension bridge known to be the most beautiful and the most photographed bridge in the world. This connects the city of San Francisco to Marin Country across a 1.6-kilometer wide and 2.7-kilometer long channel.

Empire State Building in Manhattan New York City – This is a 102-storey skyscraper which stood as the world’s tallest building for almost 40 years. The building is an American Cultural Icon and hailed as one of the Seven wonders of the Modern World.

The Space Needle in Seattle Washington USA – This observation tower which is an icon of Seattle, was built to withstand winds of up to 200 miles per hour and earthquakes of up to 9.1 magnitude. The trip to this 605 ft tall structure on normal days, takes only 41 seconds to the top through its elevators.

This year, it is expected that more establishments, organizations, celebrities and individuals will join this initiative to save Mother Earth.