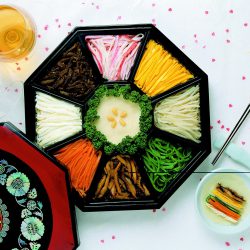 21st century is undeniably the period of “Korean Wave.” Through the use of internet and the social media, the Korean culture has developed into a global phenomenon.  The South Korean culture has really increased global popularity over the past 10 years  – from the k-dramas, to k-pop and Korean fashion and now, Korean food. Most of us love the popular Korean food so much that even though we find it always hard to pronounce the names, we keep coming back because of the unique blends of spices and flavors of the Korean food.

We compiled here 10 of the most popular Korean dishes you must try:

Kimchi, one of the oldest Korean dishes and probably the most essential dish in Korean cuisine, can be considered as the most popular among Korean dishes, around the world. It is a traditional spicy and sour side dish made from salted and fermented vegetables, most commonly napa cabbage and Korean radish. 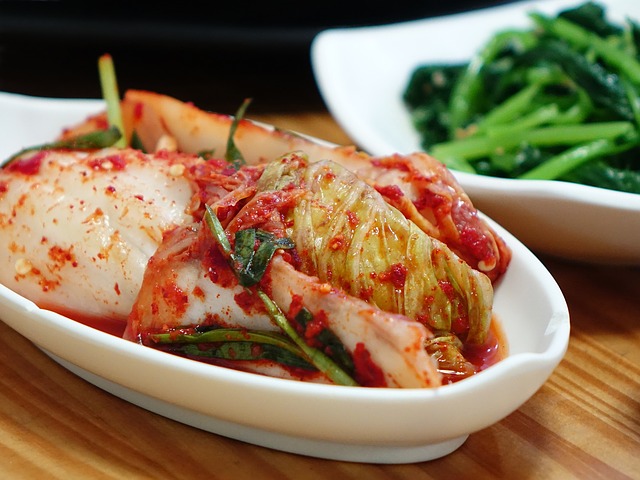 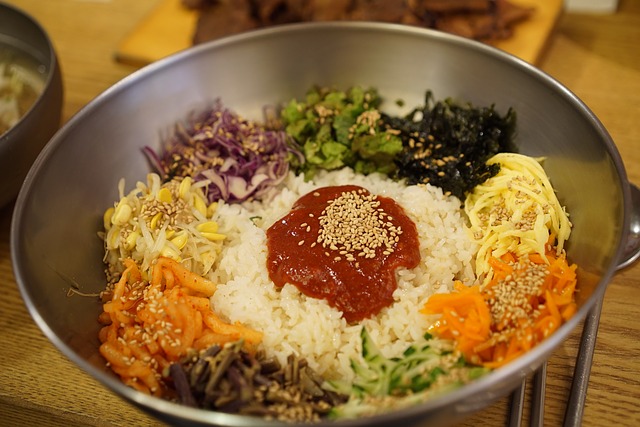 Bulgogi, literally “fire meat,” is a juicy, savory dish of grilled marinated pork or beef. To add flavor to the meat, it is often grilled with garlic and sliced onions. The meat is usually wrapped in lettuce and it is also traditionally eaten with a thick, red spicy paste, called ssamjang. 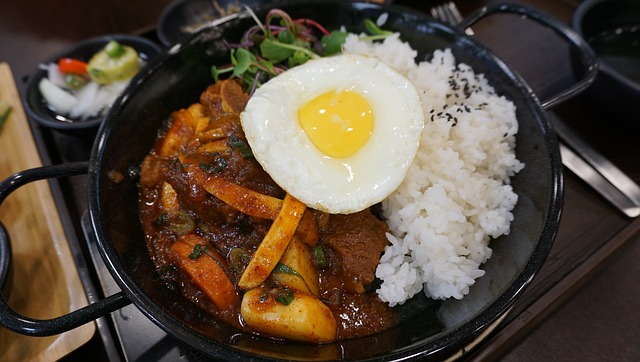 Galbi is a Korean word which means “rib.”  It is a dish of thick slabs of meat marinated in a mixture of soy sauce, chopped garlic, and sugar and cooked over a tabletop grill. Galbi is usually made with beef shortribs but pork spareribs and other meats can also be used.

Gimbap is a Korean dish made from cooked rice and other ingredients such as sauteed vegetables, ground beef, and sweet pickled radish that are rolled in gim, an edible seaweed; served in bite size slices .

Japchae is a traditional Korean dish made from sweet potato noodles stir fried with thinly shredded vegetables, beef, and a hint of soy sauce and sugar. Often served as a side dish during lunch or dinner, it is known for its sweet and flavorful taste and its soft yet slightly chewy texture.

Samgyeopsal consists of grilled thick, fatty slices of pork belly meat that are not marinated nor seasoned. It is commonly served with a dipping sauce called ssamjang and is wrapped in lettuce along with grilled slices of garlic, grilled slices of onion, shredded green onions, and kimchi.

Soondubu jiggae is a Korean soft tofu stew. This dish which is thicker than a soup but thinner than a porridge, is made with freshly curdled soft tofu, vegetables, sometimes mushrooms, onion, optional seafood (such as oysters, mussels, clams and shrimp), optional meat (commonly beef or pork), and gochujang (chili paste) or gochu garu (chili powder).

Haemul-pajeon is a savory Korean pancake. It is made with green onions, egg batter, wheat flour, rice flour and seafood, commonly oysters, shrimp, squid and clams. It is crispy on the outside and soft on the inside and it is best paired with Korean beverages like the Soju or Rice-infused beers. 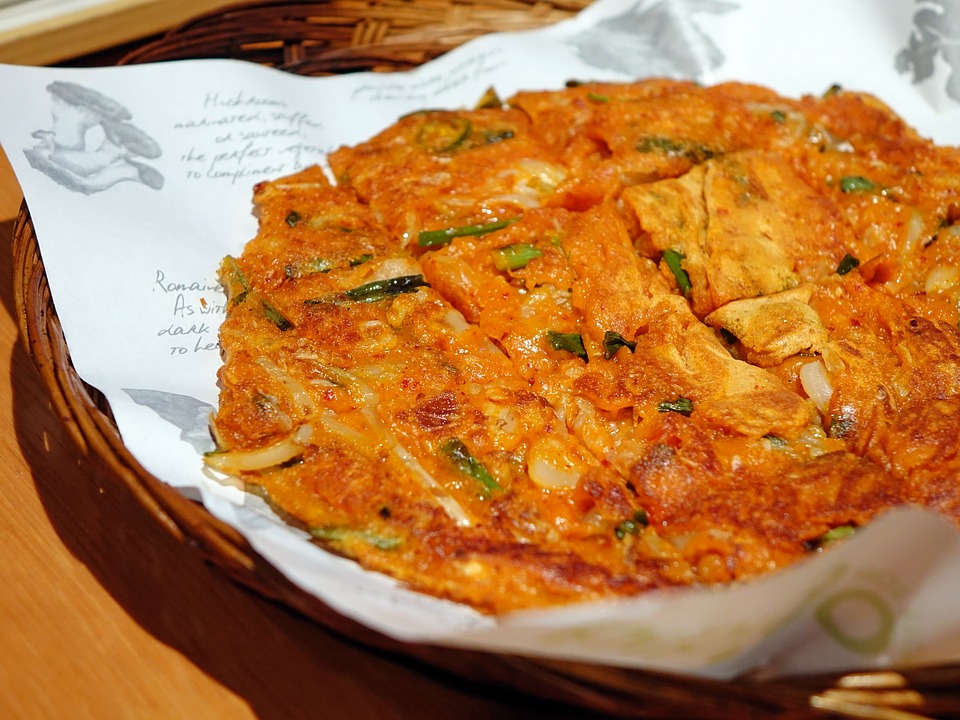 Bingsu is a delectable Korean summer dessert. It is made of sweetened red beans (pat) and tteok served on a bed of shaved ice (bingsu). Condensed milk, misutgaru, syrup, ice cream, and corn flakes may also be added. There are the variations on the bingsu, where the pat is replaced by ice cream or fruit.

How may of these have you already tried and what else would you love to try?