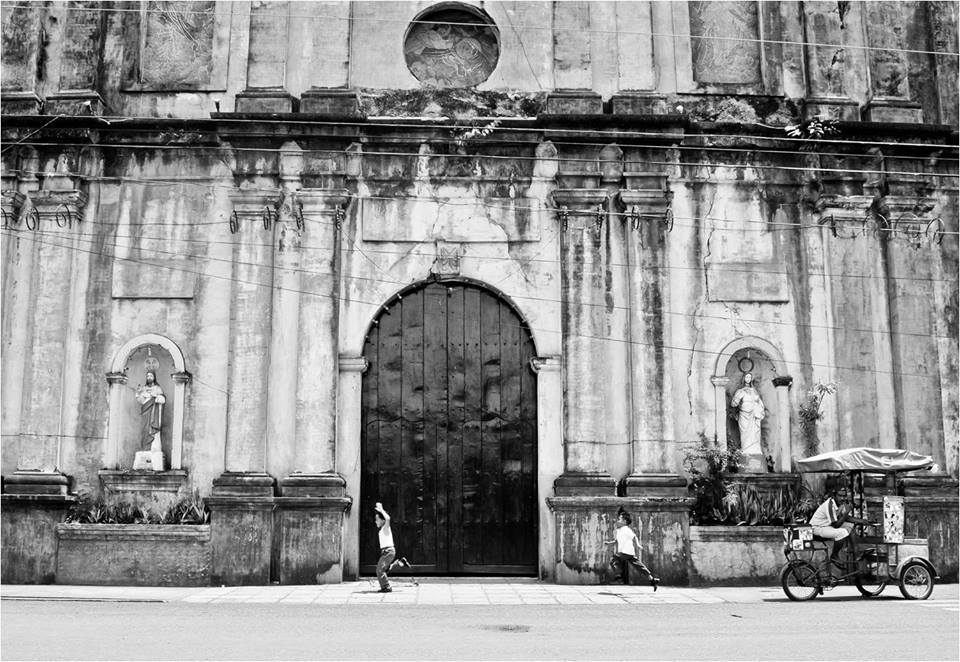 When it comes to Philippine history, Iloilo has never been in the limelight of the history books everyone was asked to study and evidently memorize. It has always been other nearby provinces but never Iloilo. Not everyone knows that it is dubbed as the Heritage Haven of Panay.

Iloilo may not be a household name but it is filled with stories of the past that have been passed down to generations of locals that you could actually know for yourself might you want to visit the alluring province yourself, go to www.egetinnz.com to find a home away from home and travel now.